The Tokyo Olympic Games will begin from July 23. 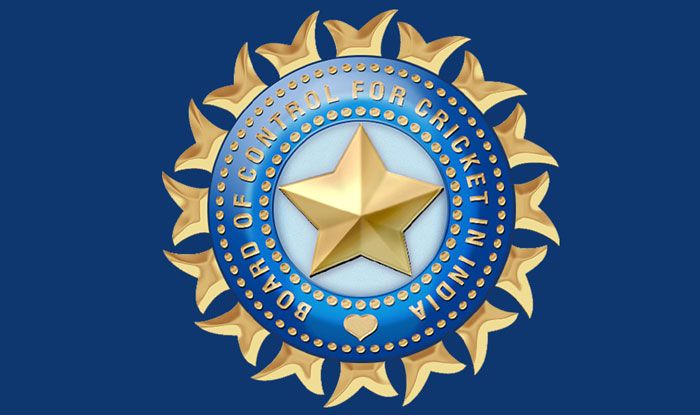 The Indian cricket board on Sunday pledged a donation of Rs 10 crore for the training and preparations of country’s Olympic-bound athletes. A decision in this regard was taken at the BCCI’s emergent Apex Council meeting, attended by Board president Sourav Ganguly and secretary Jay Shah.

“Yes, BCCI will be helping out the Olympic contingent. An amount of Rs 10 crore has been sanctioned by the Apex Council,” a senior BCCI official told PTI. “It (fund) will be used for the preparation and other contingency purpose of our elite athletes who have qualified for the Tokyo Games. The modalities of the payment will be finalised after talking to Sports ministry and Indian Olympic Association (IOA).”

The Tokyo Olympic Games will begin from July 23. It is understood that post departure of Li Ning as the kit sponsor, the amount donated by the BCCI will certainly help in multiple ways for the contingent in covering various costs which includes training and preparation.

“The BCCI has always believed in helping in the development of Olympic Sports and this is not the first time that a big amount is being donated,” he said. 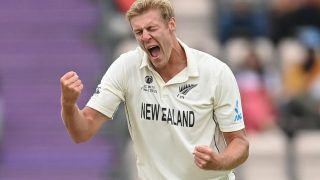 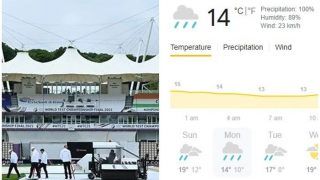