With the 2021 T20 World Cup still 10 months away, to be held in October-November next year, the world No.1 England are shaping up well. 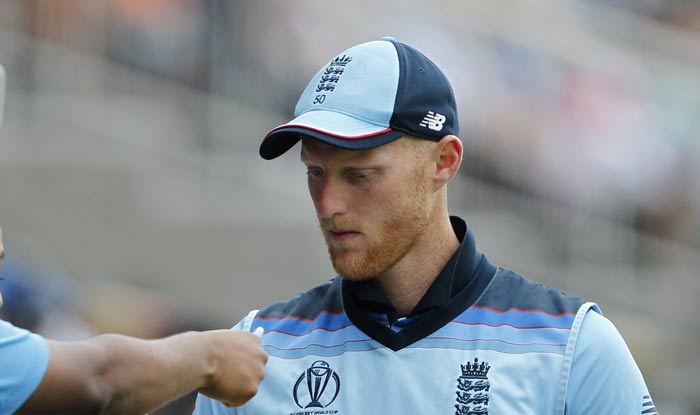 After crushing South Africa 3-0 in the T20 International series, all-rounder Ben Stokes said that the current England team can beat any team in the world if it is at full strength.

“It’s a scary thing to think about where this team could go when we have played some games together,” Stokes said.

The just-concluded series was a rare occasion when a full-strength England squad could play in a bilateral series as there were no franchise league tournaments clashing with it. Nor were there any injury concerns. England won the first game by five wickets, the second by four wickets and the third by nine wickets.

“We are very confident in our ability as a side and what we have always done is focus on ourselves. We look at the other team – their strengths and weaknesses – but what we do well is concentrate on ourselves and put pressure on ourselves,” said Stokes.

“We know if we play our best game of cricket we can beat most teams which is not an arrogant thing to say, it’s where we’re at. We know how strong this team is and it’s really exciting to be a part of it,” Stokes added.

England now go on to play three ODIs against South Africa, the series beginning on Friday.

With the 2021 T20 World Cup still 10 months away, to be held in October-November next year, the world No.1 England are shaping up well.

“As the series got deeper we really showed what we are about and it’s great to see some guys playing so freely in a short space of time. It’s amazing to see where this team can go when we get it together,” said Stokes.