Veteran pacer Dale Steyn has been excluded from Cricket South Africa's national contracts for the 2020-21 season even as left-arm seamer Beuran Hendricks was included in the 16-member list. 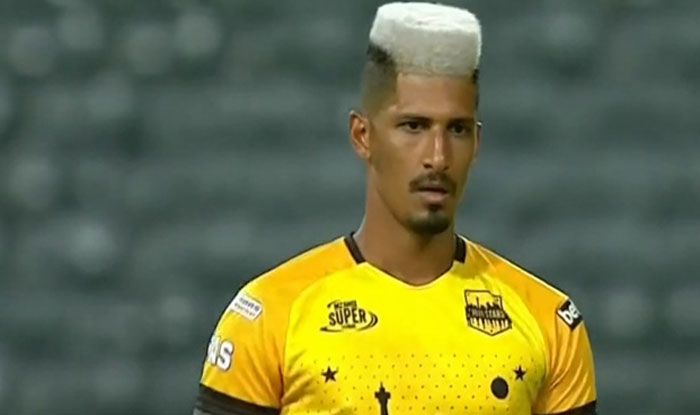 Veteran pacer Dale Steyn has been excluded from Cricket South Africa’s national contracts for the 2020-21 season even as left-arm seamer Beuran Hendricks was included in the 16-member list.

The 36-year-old Steyn had made a comeback this February after being laid low by injury in the last three years, hoping to be a part of the ICC Men’s T20 World Cup in Australia in October.

Former skipper Faf du Plessis has also been offered a new contract by the board, suggesting he will be an important member of the team which has a busy summer, which includes home Tests against Sri Lanka and Australia.

“We have contracted 16 men’s players and 14 women’s players which we feel is the appropriate number to maintain our national squads across the formats,” CSA Acting Chief Executive Dr Jacques Faul said in a statement on Monday.

“This enables us to contract both our Test players as well as those who are limited overs specialists.”

South Africa also has a T20 series against India at home and away tours to West Indies, Sri Lanka and Pakistan.

CSA said, “those players performing and selected for the Proteas during the 2020/21 season and who are not contracted can qualify for a National Contract upgrade.”

“We have decided to keep the 17th men’s contract open for the moment and players can qualify for it through performance,” Faul said.

In the women’s category, Nadine de Klerk and Sinalo Jafta have earned contract upgrades during the course of the past season.

In the wake of the COVID-19 pandemic, CSA has currently suspended all forms of cricket in the country for the next two months, including first-class cricket, List A cricket (Momentum Cup), All semi-professional and provincial cricket; as well as All Junior and Amateur cricket.

South Africa’s three-ODI series in India was also called off due to the spread of the deadly disease and the players are currently in quarantine. 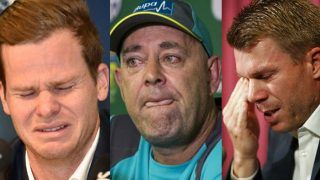