Bhuvneshwar became the third successive Indian recipient of the award since its inception early this year. 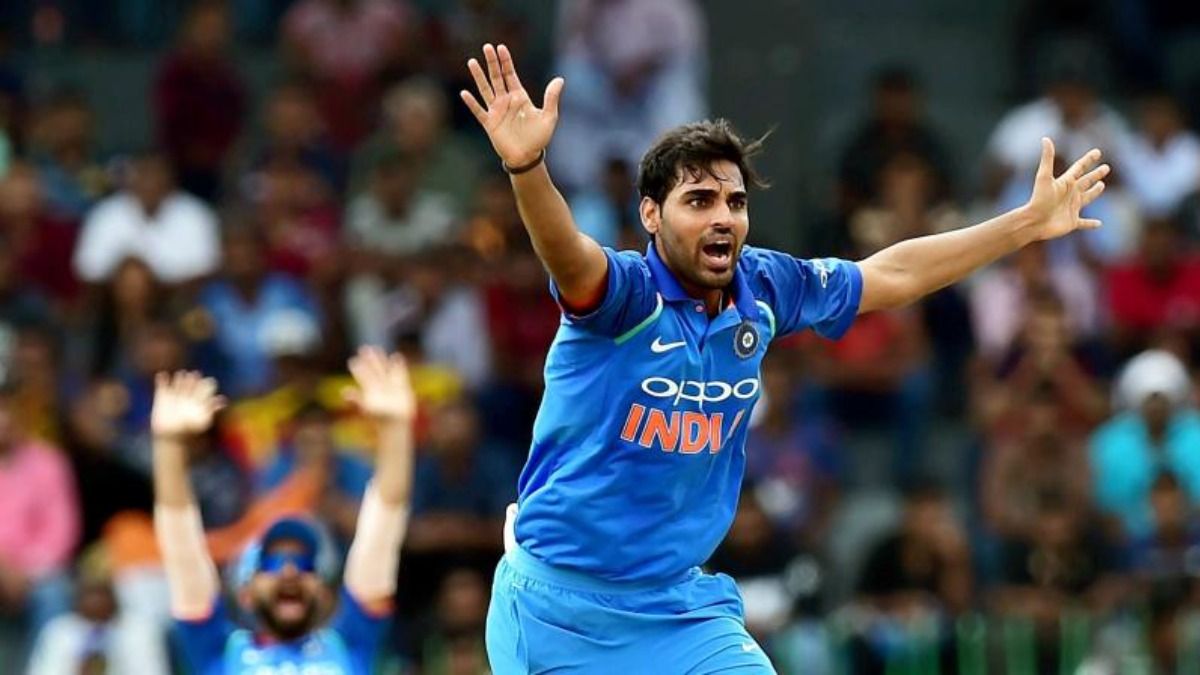 Premier India fast bowler Bhuvneshwar Kumar pipped Afghanistan’s Rashid Khan and Zimbabwe’s Sean Williams to clinch the ICC Player of the Month Award for March. Bhuvneshwar, who made a comeback into international cricket after recovering from injury, led the Indian bowling attack in the limited-overs series against England. He claimed six wickets at an economy rate of 4.65 in the three ODIs. While, in T20Is, he troubled the English batsmen with his swinging deliveries, as a result, the 31-year-old picked four wickets at a fantastic economy rate of 6.38 in the five T20Is.

After receiving the award, Bhuvneshwar opened up on his injury break and said he used that time to work on his fitness.

“After what seemed like a really long and painful gap, I was delighted to be playing for India again. I used the time away to work on my fitness and skill and I am happy to be back taking wickets for my country,” Bhuvneshwar said in an ICC release.

Bhuvneshwar became the third successive Indian recipient of the award since its inception early this year. The January honours were claimed by dashing wicketkeeper-batsman Rishabh Pant for his exploits in Australia, while veteran off-spinner Ravichandran Ashwin won it for the month of February following a stupendous all-round show in the home Test series against England.

“I would like to thank each and every person who helped me in this journey starting from my family and friends and my teammates. Also, a special thank you to the ICC voting academy and all the fans who voted for me and made me the ICC Men’s Player of the Month for March,” Bhuvneshwar said.

Besides Bhuvneshwar, ace leg-spinner Rashid Khan of Afghanistan and Zimbabwe’s Sean Williams were also nominated in the men’s category. Former India batsman VVS Laxman, representing the ICC Voting Academy, said: “Bhuvi missed nearly a year and a half of international cricket through multiple unrelated injuries, but you’d never have guessed.

“He was outstanding in both the PowerPlay overs and at the death in the white-ball formats against a powerful, aggressive England batting line-up. Economical and penetrative, he was instrumental in shaping Indian triumphs in both series.”

South African Lizelle Lee, who played four ODIs against India where she scored a century and two half-centuries to move to the top of Women’s ODI batting rankings, was named the ICC Women’s Player of the Month for March. “I am happy and honoured to receive this award. Such accolades are a great way to keep me motivated and to continue to work even harder on my game. A big thank you to my teammates for their support as this would never have been possible without them,” Lee said.

Commenting on Lee’s performance in March, Ramiz Raja, representing the ICC Voting Academy, said: “It is not easy scoring those many runs in alien batting conditions. It is always a challenge to adjust from bouncy pitches to slow low turning tracks and Lizelle did magnificently.” The nominees among the women’s also comprised THE Indian duo of Rajeshwari Gayakwad and Punam Raut. 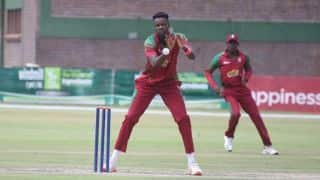