Denly was named MVP in the Vitality Blast, having scored a century and taken a hat-trick in the same game.

Kent allrounder Joe Denly has signed with Sydney Sixers for season eight of the Big Bash League, putting him back with the Australian franchise for a second successive stint.

Denly, 32, will return to Sydney as one of two overseas recruits after he played four games for them last season. His recent success for Kent in the Vitality Blast saw Denly named MVP for scoring 409 runs with a strike-rate of 145.03, with one century and two fifties, to go with 20 wickets at 16.75 with an economy rate of 7.76.

The one-time England player s offspin fetched him a hat-trick in a match in which he scored a century. It is this trait, along with his first-class form for Kent, that has earmarked Denly for a recall to England s Test team for their winter tour of Sri Lanka.

“The Big Bash has always been a competition that I ve wanted to play in and I m very proud to be part of it,” Denly said. “I had a ball of it last time and I m looking forward to it again this year.”

Sixers coach Greg Shipperd said of Denly s return to the franchise: He made and incredible impression within our group as an opener, but also offers us another spin bowling option. Having watched Joe s form in domestic cricket in England, it s clear he is at the top of his game right now. He is an all-round package that we are extremely excited about.” 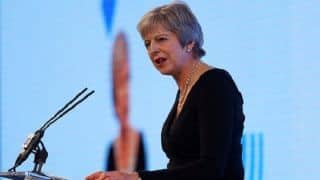 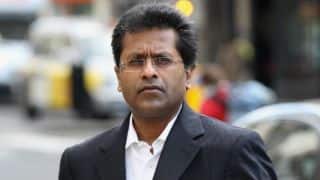