The International Cricket Council (ICC) announced the Emirates Elite Panel of umpires for 2014-2015, commencing from July 1, following the annual review and selection process. The only change in the panel from last year is the return of Billy Bowden who has replaced Tony Hill. Hill had stepped down from the elite panel earlier this year to take up the role as New Zealand Cricket (NZC) umpire coach.

Allardice said: “Billy’s return to the elite panel is a result of his hard work and perseverance. His skills and experience will further strengthen the ICC umpiring team.” 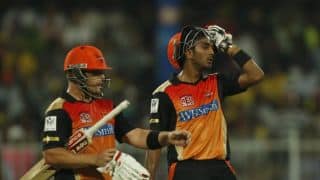 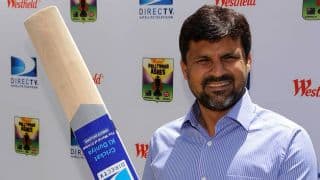