In February, Saha had shared a screenshot of the chat with a 'journalist', showing how Majumdar had intimidated him saying, "I don't take insults kindly. And I will remember this." 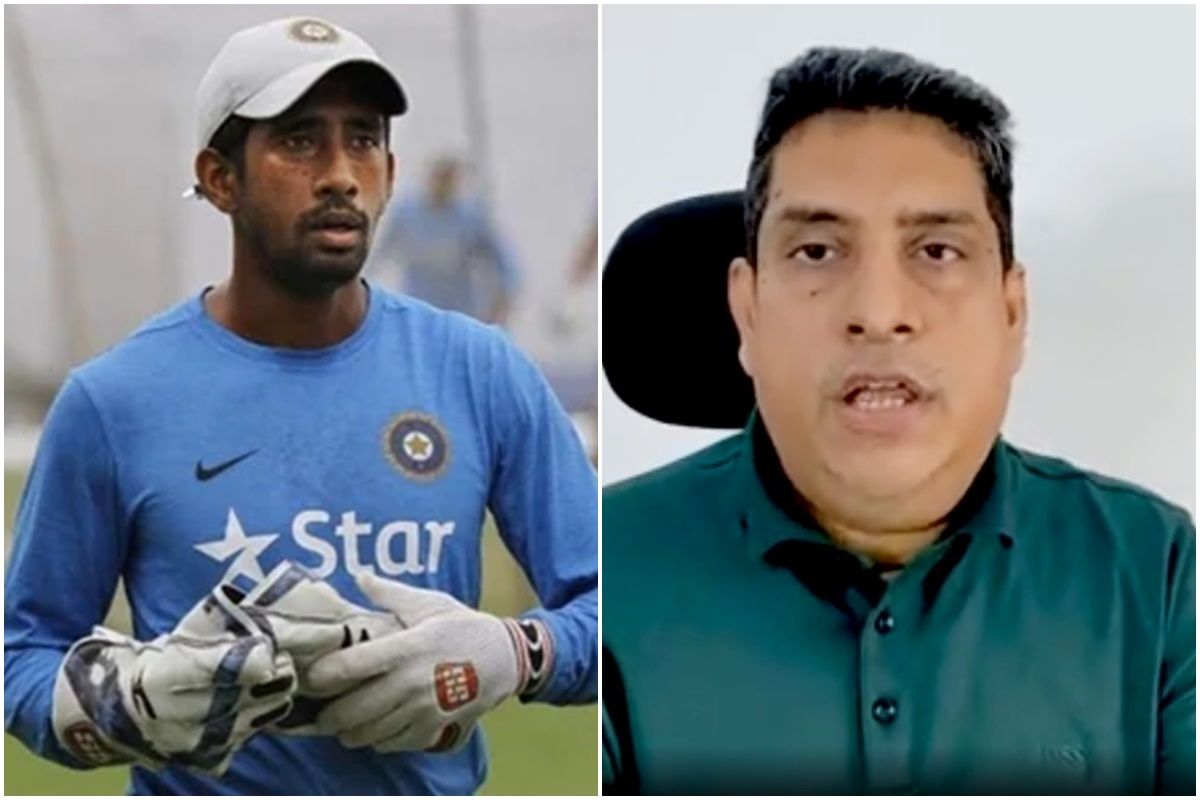 New Delhi: Talk show host Boria Majumdar is likely to get a two-year ban, after a BCCI committee found him guilty of intimidating Wriddhiman Saha, according to a report by Indian Express. Majumdar had allegedly thrown harsh words at Saha on getting denied for an interview. The BCCI had formed a 3-member committee to investigate the case.

A top official was quoted by Indian Express as saying, “We will be informing all state units of the Indian cricket board to not allow him inside stadiums. He won’t be given media accreditation for home matches and we will also be writing to ICC to blacklist him. Players will be asked not to engage with him.”

In February, Saha had shared a screenshot of the chat with a ‘journalist’, showing how Majumdar had intimidated him saying, “I don’t take insults kindly. And I will remember this.” However, at that point, Saha did not reveal the name of the journalist.

Support from the Cricket fraternity

Post the incident, the Indian wicket-keeper had received widespread support from the cricketing fraternity. Ravi Shastri, according to the report, had asked BCCI President Saurav Ganguly to intervene. Indian Coach Rahul Dravid had also expressed his solidarity with Saha.

The name of the journalist was revealed by Saha while deposing before the BCCI committee. The committee was headed by BCCI Vice President Rajeev Shukla. It also had BCCI treasurer, Arun Dhumal and Prabhtej Bhatia. 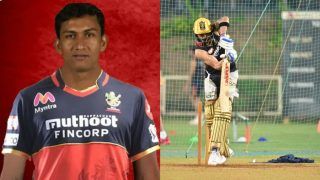 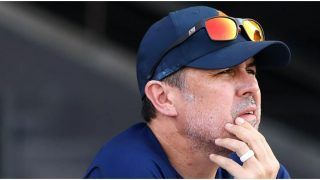