The win at The Oval threw up one important factor that is not being considered seriously, which is, it is not the batters that need to be 'rested' or given breaks. It is the likes of Jasprit Bumrah and Mohammed Shami and Yuzvendra Chahal who need the intervals to keep in top form.

One thing needs to be out of the way immediately you won’t get a 10-wicket win in any cricket match too often. Something to savour for now and then forgotten, as Team India takes fresh guard for the next One-Day International (ODI) against England. The win at The Oval threw up one important factor that is not being considered seriously, which is, it is not the batters that need to be ‘rested’ or given breaks. It is the likes of Jasprit Bumrah and some other bowlers who need the intervals to keep in top form.

Bumrah, Mohammad Shami and also Yuzvendra Chahal have more or less sealed their berths for the ICC T20 World Cup, barring any mishaps. They will now need to be looked after like prize racehorses, with care and a lot of gaps between their sprints.

The people who really need to be sent through their paces are the batters, most of whom have blown hot and cold and India just cannot wait and hope that they get out the right side of the bed once the big event is on them.

None of the T20 batters, barring Suryakumar Yadav, has shown any consistency off late. The only other batter who is looking good is Deepak Hooda, but he is being kept out of action for now. Who knows for how long.

By contrast, Bumrah, Shami and Chahal look ready. India can even afford to give them extended breaks and have the second line get into action, be it in England or in the West Indies soon. Winning these bilateral series is all very well, but the real job now is to set up the squad for the World Cup.

We understand that is reads like a bit of a contradiction that Hooda should be played in spite of being in good form, while the bowlers need to be rested. The reason is simple. The batters tend to lose form quicker.

Even for the bowlers, they needed a few matches to get into their grooves, so that is where the issue is. Unless the Indian board thinks that Hooda has done enough, then he needs to play more. Even Yadav, for all his current supreme form, needs more knocks.

Take the case of Virat Kohli. He missed the first ODI, and has been rested for the T20 series in the West Indies. Not sure that works very well for him, since now, there will be no more real-time matches for him till the Asia Cup.

Even there, it isn’t really his form but his reputation that is taking him through. And India-Pakistan match without Kohli is a current impossibility.

How he fares is a different story. For now, the top bowlers need to be molly-coddled and treated like royalty. We can’t afford for any of them to fall by the wayside if we want a realistic assault at the World Cup. 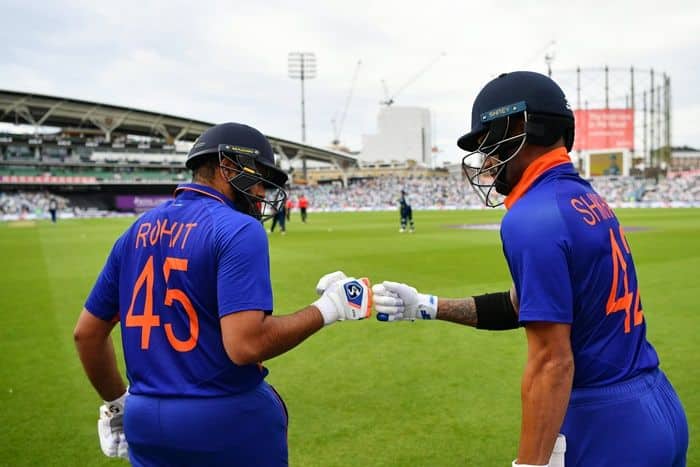 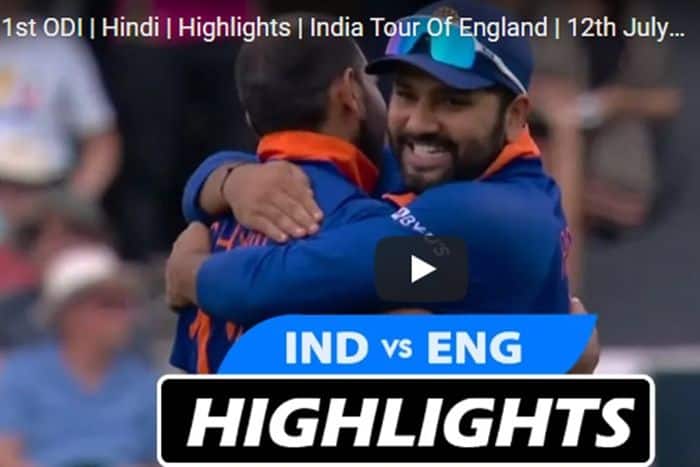