West Indian all-rounder Carlos Brathwaite had a day to forget while making his debut for Knowle and Dorridge Cricket Club ahead of captaining Birmingham Bears in the T20 Blast. 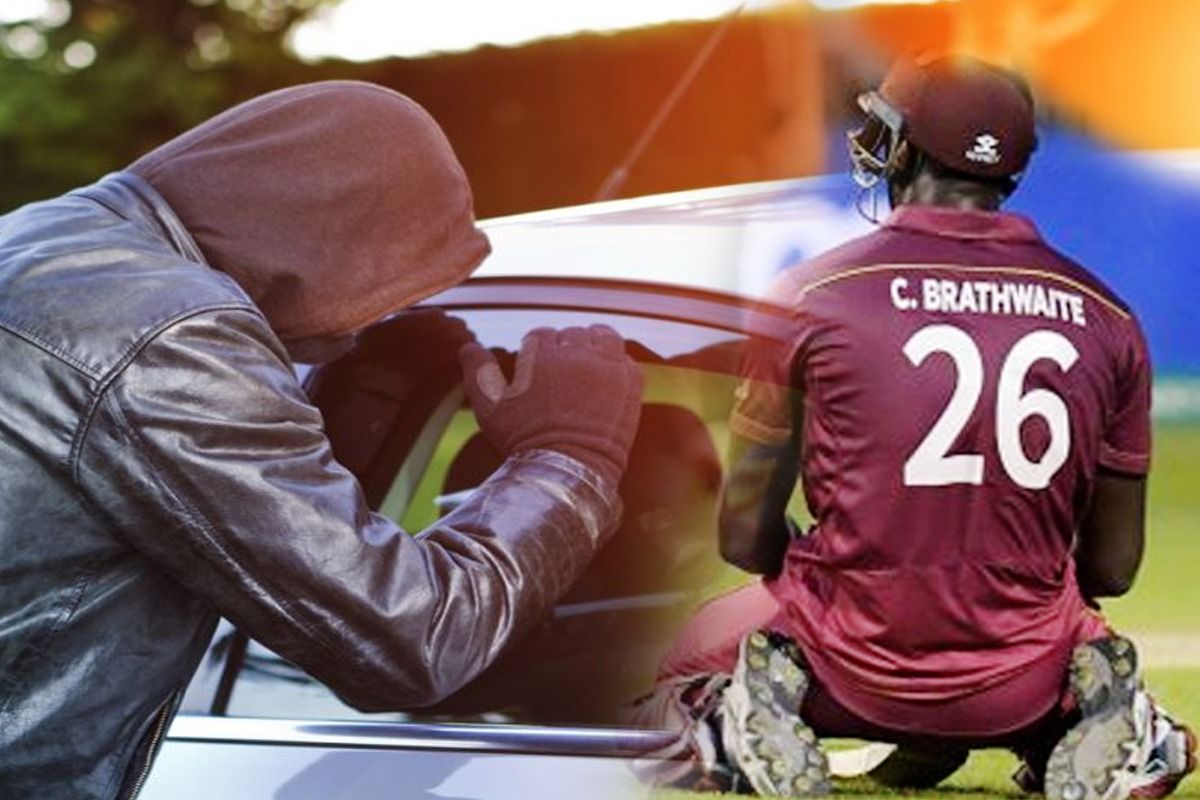 London: West Indian all-rounder Carlos Brathwaite had a day to forget while making his debut for Knowle and Dorridge Cricket Club ahead of captaining Birmingham Bears in the T20 Blast. To start with the former Sunrisers Hyderabad cricketer was dismissed for a first-ball duck and if that was not enough, he had his car stolen later in the day.

The 33-year-old cricketer later tweeted, documenting his ordeal, “What a day yesterday (Sunday). First time bowling in a game after injury for six months. First ball duck from a long hop. Car stolen. But you know what, woke up this morning (Monday), Sun is shining and giving thanks.”

Know anyone who’s had a worse day of cricket than this from former West Indies skipper Carlos Braithwaite while playing park cricket in England?

– Golden Duck off a half tracker

Brathwaite is fondly remembered for smashing England all-rounder Ben Stokes for four back-to-back sixes to win the T20 World Cup for the West Indies in 2016.

Former West Indies cricketer Ian Bishop was in the commentary box when Brathwaite pulled off a memorable run-chase with 19 runs required in the final over. Bishop, during the commentary, famously said, “Carlos Brathwaite, Remember the name…,” after the winning six by the Caribbean batter.

What a day yesterday

– First time bowling in a game after injury for six months 💩

But you know what , woke up this morning , Sun is shining and giving thanks 🙏🏾

Brathwaite was looking for some competitive action ahead of leading the Birmingham Bears in this year’s T20 Blast next month. He took the opportunity to get in some much-needed game time with Birmingham and District Premier League side Knowle and Dorridge Cricket Club as he returns from a shoulder surgery that kept him out of the game for nearly six months.

Playing the 50-over game against Leamington Cricket Club, things didn’t go well for the 33-year-old as the all-rounder failed to pick up a wicket, conceding 31 runs in his four overs. He was then out for a first-ball duck as Knowle and Dorridge Cricket Club lost by 12 runs.

To add to the misery, he found out that his car too had been stolen.

Brathwaite received a lot of sympathy from fans who hoped that he got his car back soon, while others hoped the cricketer would strike form soon. 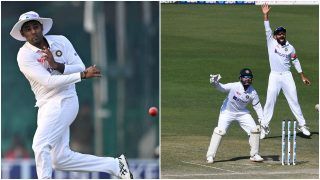 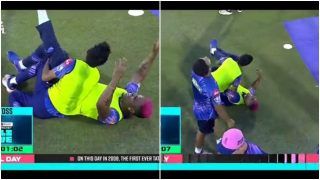