Chauhan added that Shami's issue is a personal matter and has nothing to do with cricket.

Chauhan added that this issue is a personal matter. The Committee of Administrators (CoA), running the BCCI, held back pacer Mohammed Shami’s contract after his wife, Hasin Jahan accused him of domestic violence. Hasin Jahan had alleged that Shami abused her physically and mentally and was also involved in several extra-marital affairs.

The committee, which announced new player contracts on behalf of the BCCI, said that it will verify facts before taking a call on Shami’s new contract. Shami on Friday was charged under various non-bailable and bailable sections of the Indian Penal Code (IPC), including section 498A, which amounts to cruelty to a woman by her husband or his relatives.

The other charges recorded against Shami are under Section 307 – attempt to murder, Section 323 – punishment for voluntarily causing hurt, Section 376 – rape, Section 506 – criminal intimidation, Section 328 and Section 34. 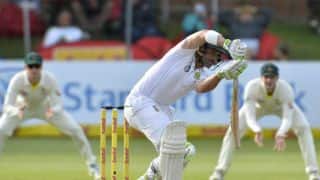 South Africa vs Australia 2nd Test, Day 2 Live Streaming, Live Coverage on TV: When and Where to Watch 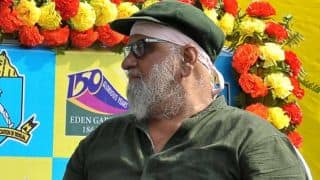