Gayle, who is the leading run-scorer in the history of the tournament with 2354 runs, will be headed to his third CPL franchise. 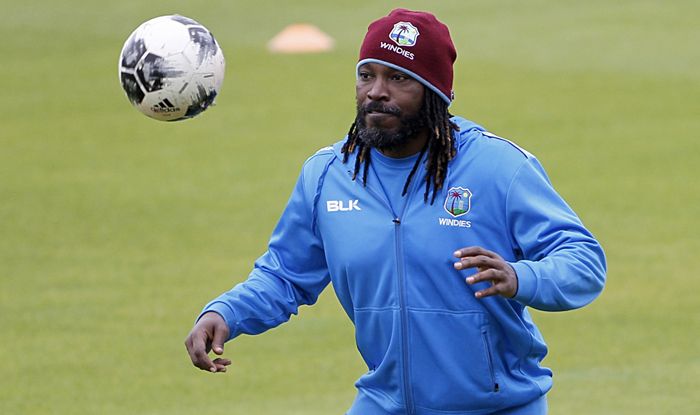 St Lucia Zouks have signed Chris Gayle as their marquee player for the 2020 Caribbean Premier League after the batsman was released by his former team Jamaica Tallawahs, with whom he won the CPL title in 2016. Gayle, who is the leading run-scorer in the history of the tournament with 2354 runs, will be headed to his third CPL franchise having also represented St Kitts and Nevi Patriots in the past.

Gayle was with the Tallawahs for the first four seasons of the CPL before heading to SKN for two years. Last year, he returned to the Tallawahs and scored a blazing 116 in the second match against SKN but it came in a losing effort. Gayle’s move to SLZ could be linked to the fact that the KPH Dream Cricket Private Limited, who owns IPL franchise Kings XI Punjab, whom the West Indies batsman is a part of, acquired the SLZ franchise in CPL.

“It’s brilliant news that we have been able to get Chris Gayle with us at this year’s CPL 2020. I have got a long association with Chris running all the way back to his debut Test match in Trinidad back in 2000. I’ve seen his exploits in all three forms of the game and I am really looking forward to working with him and Daren Sammy toward a special year for St Lucia cricket,” Andy Flower, who was appointed coach of St Lucia Zouks not too long ago, said.

Gayle, who is the leading run-scorer in T20 cricket has retired, will be re-uniting with former West Indies teammate Darren Sammy, a two-time World Cup winning captain, who will be leading the St Lucia Zouks in the forthcoming season.

“This is great news for St Lucia Zouks and for me as a captain to have the universe boss on my side. Chris is one of the most successful T20 batsmen in the world and with his experience with our young openers, a lot can be learnt from Chris,” Sammy said.

“I welcome him to the Zouks Franchise. Chris will be in St Lucia and the fans will be happy and the fact that Jamaica has released him. I will have a motivated Chris Gayle looking to prove a point that he is one of the leading T20 batsmen in the world. I can’t wait for CPL 2020 and hopefully the Coronavirus will be under control and we can have an exciting T20 tournament.” 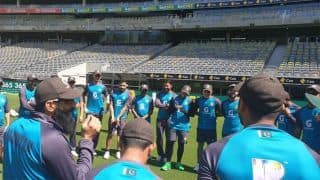 Pakistan's Tour of Netherlands Postponed Indefinitely, No Harm Yet to Ireland, England Tour