West Indies opening batsman Chris Gayle says he opted to skip the current One-Day International series against Zimbabwe because he was drained from a hectic cricketing schedule. 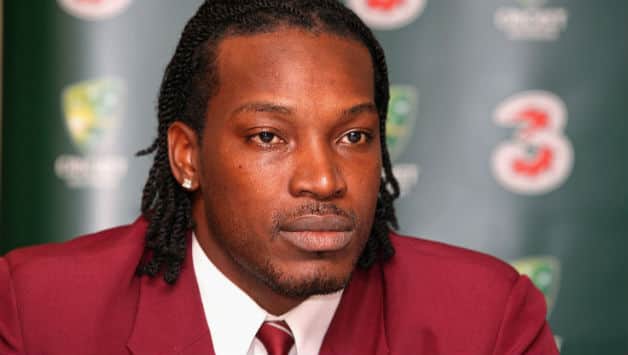 West Indies opening batsman Chris Gayle says he opted to skip the current One-Day International series against Zimbabwe because he was drained from a hectic cricketing schedule.

The former Windies captain says he requested a break from the three ODIs in Grenada to recharge his batteries ahead of a long cricket season.

Gayle has been playing in a number of tournaments in recent months such as the ICC T20 last October, the Australian big bash league last December, the Windies ODI tour of Australia as well as matches in the Caribbean T20 this year.

“I felt that I had been playing a lot of cricket and I was getting mentally drained and that is not good,” said Gayle during a function in Jamaica Friday.

“Your cricket will fall apart if you’re mentally drained, and I felt the need to take a break. I asked them (WICB) for the break and, thankfully, it was granted.”

Apart from the three ODIs at the Grenada National Stadium, West Indies and Zimbabwe will play two T20s at the Sir Vivian Richards Cricket Ground in Antigua and two Test matches at Kensington Oval, Barbados and Windsor Park, Dominica.

The big hitting Jamaican batsman says his decision to rest is temporary and that he will be back on the West Indies team for the start of the test series against Zimbabwe.

“It’s not a long break, I will be back for the Test series,” Gayle stressed.

“I’m still in preparation, putting in the work to be mentally and physically ready for the first Test match coming up.”

The first test between West Indies and Zimbabwe begins on the 12th of next month at Kensington oval in Barbados.

India vs Australia, 1st Test at Chennai: Kohli and Dhoni fight back after Tendulkar's fall