According to details, Subrayen was reported by on-field umpires.

According to details, Hafeez and Subrayen were both reported by on-field umpires during the match and by the third umpire after it. As per the CLT20 illegal bowling action policy, both the bowlers will have to request an official assessment of their bowling from BCCI suspect bowling action committee, The Express Tribune reported.

Both Hafeez and Subrayen would be kept on warning list. However, they would keep on playing in the future matches unless they receive another report. According to the BCCI policy, if a report is received while the player is on the warning list the player shall be suspended from bowling in any matches organized by the BCCI until he is cleared. A player suspended from bowling shall play in future matches. However, he would not be entitled to bowl, the report added. 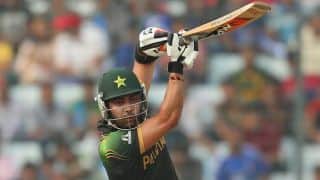 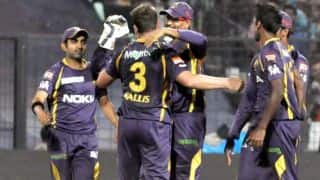