It was also learnt that the CoA has instructed the BCA to not release any funds without written approval from the Supervisory Committee.

The CoA, chaired by Vinod Rai, took the decision after deliberating on the issue during a meeting in Mumbai on Friday.

“For the proper running of the game in Bihar and conduct a free, fair and transparent election, it is imperative that the BCA’s management is put under supervision and control of an Independent Supervisory Committee,” a source close to CoA told PTI.

The Supervisory Committee will be chaired by Alok Kumar (BCCI, ACU), while Alwin Gaekwad (BCCI Cricket Operations) and Sandeep Wagle (BCCI Finance) are the other two members.

The Committee will have the power to “supervise, regulate and suspend the powers, duties and functioning of all post holders in the BCA, appoint or replace electoral officer, ombudsman and ethics officer.”

It will also have the power to appoint selectors, team officials and match officials and also assign auditors to investigate utilization of funds granted by the BCCI, the source said.

It was also learnt that the CoA has instructed the BCA to not release any funds without written approval from the Supervisory Committee.

According to the source, the CoA has made it clear that BCA will be suspended with immediate effect if it fails to comply with the directions of the Supervisory committee.

“The CoA has directed BCA to co-operate with and comply with the directions of the Independent Supervisory Committee, which will report directly to them and submit a status report on a weekly basis,” the source said.

“In case the BCA doesn’t comply and cooperate with the Supervisory Committee, the CoA will not have any other option but to suspend the membership of the Bihar Cricket Association with immediate effect and direct the BCCI to run cricket operations directly in the State of Bihar.” 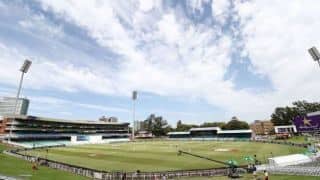 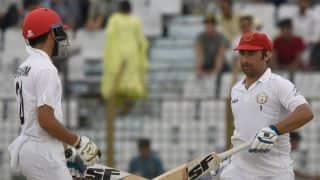