The MCG final on international women's day had broken the record for the largest crowd attendance in any standalone women's match in any sports. 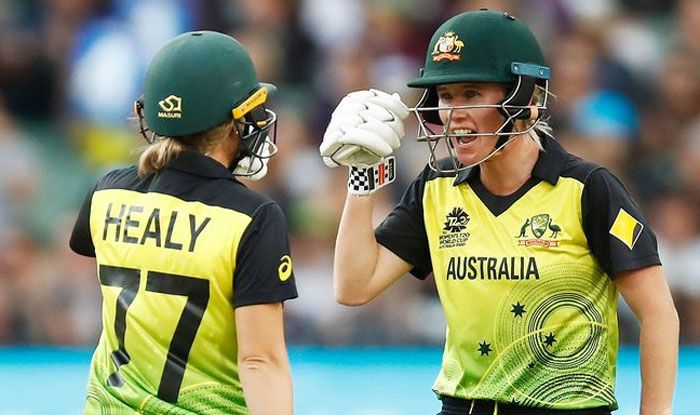 The Melbourne Cricket Club (MCC) in a statement released on Thursday confirmed one person from the 86,000 spectators who attended the India women vs Australia women ICC Women’s T20 World Cup Final at the Melbourne Cricket Ground on March 8 has been diagnosed with COVID-19 (coronavirus).

“The Melbourne Cricket Club (MCC), as ground managers of the Melbourne Cricket Ground (MCG), is aware that a person who attended the ICC Women’s T20 World Cup Final at the MCG on Sunday March 8 has now been diagnosed with COVID-19,” the statement read.

The MCG final on international women’s day had broken the record for the largest crowd attendance in any standalone women’s match in any sports.

The Australian Department of Health and Human Services (DHHS) has classified the person as a low-risk of spreading COVID-19 to surrounding members of the public and staff. “The patron sat on Level 2 of the Northern Stand at the MCG in section N42.” the release added.

The release further went on to state,” The MCC is working closely with the Government and the DHHS and the advice is to operate business as usual, including hosting major events, however are prepared should that change at any stage. The MCC is committed to maintaining a safe and healthy environment for those visiting the MCG and as a precautionary measure have undertaken intensive cleaning of the affected section.”

In the final, Australia steamrolled India by 85 runs to claim their fifth ICC Women’s T20 World Cup title. After Australia posted 184/4 in their 20 overs riding on brisk half-centuries from openers Alyssa Healy and Beth Mooney. In reply, India were bundled for under 100 runs. 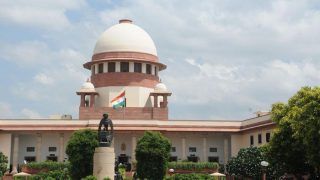