Shakib last played a Test when Bangladesh took on Pakistan in Mirpur in December 2021. 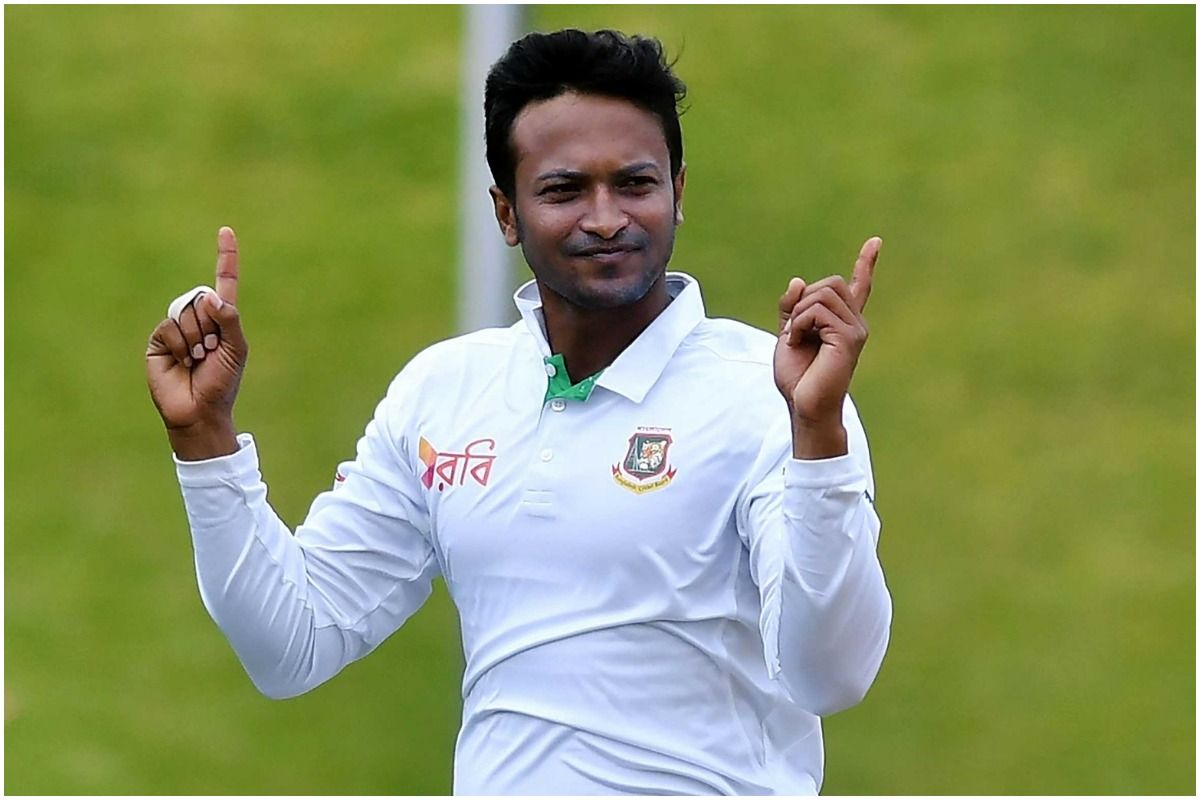 Dhaka: Bangladesh all-rounder Shakib Al Hasan was on Tuesday ruled out from the opener of the two-match Test series against Sri Lanka after he tested positive for Covid-19.

The 35-year old Shakib returned from the USA on Monday and was expected to join the Bangladesh squad in Chattogram on Tuesday. However, after testing positive twice, the all-rounder was sent home and into isolation.

As per the Covid-19 protocol, he will have to stay in isolation for the next five days.

Shakib last played a Test when Bangladesh took on Pakistan in Mirpur in December 2021. He was expected to make a return to longer format in the upcoming home series against Sri Lanka.

The left-hander missed the New Zealand Test series due to personal reasons while returning from South Africa after playing the ODIs due to a family emergency. 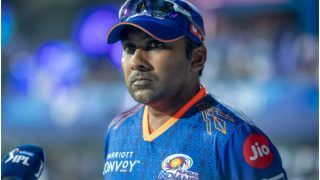 Mahela Jayawardene Picks Hasaranga As One Of The Best All-Rounder In World Cricket, Says Sri Lanka Can Create Waves In T20 World Cup 2022 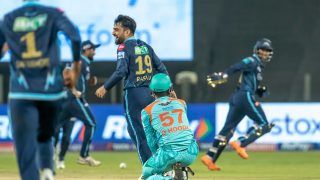