CA on Tuesday announced it has indefinitely postponed its scheduled three-match Test series of South Africa due to the health concerns around coronavirus in the African nation. 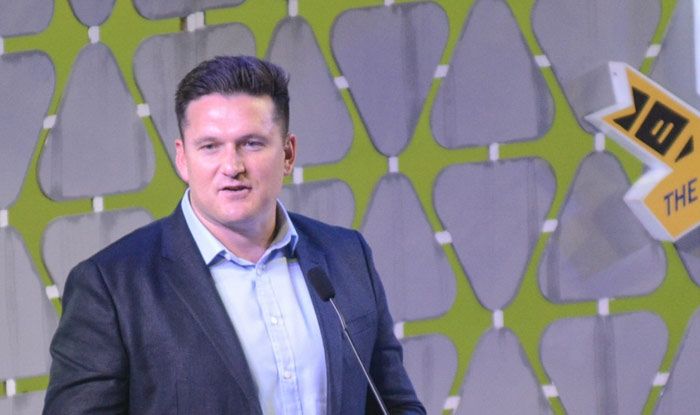 Cricket Australia has said it made an offer to its South African counterpart to host them for the now cancelled Test series. CA on Tuesday announced it has indefinitely postponed its scheduled three-match Test series of South Africa due to the health concerns around coronavirus in the African nation.

The development drew sharp response from Cricket South Africa with its director of cricket Graeme Smith expressing his frustration. Now, CA interim CEO Nick Hockley has confirmed that their offer to host the South Africa Test series was rejected as it was termed not feasible.

“We’ll work through over the coming weeks and months when we may be able to reschedule the series,” Hockley said. “We did offer to host the series here but Cricket South Africa made that very clear that they’ve got lots of other commitments and quarantine periods and the like that wasn’t feasible.

“Certainly we made the formal offer to host. Cricket South Africa, and we respect it entirely, made their position very, very clear. We’ll work through when we can reschedule the tour, which we really want to do, over the coming weeks and months,” he added.

Earlier, Smith had said it was ‘sad’ that the decision was made at the ‘eleventh hour’. “This was set to be the longest tour in a bio-secure environment (BSE), comprising a three-match Test series that was scheduled to begin with Australia’s arrival later in the month. So to be informed about the CA decision at the eleventh hour is frustrating,” a CSA release quoted Smith as saying.

The indefinite postponement meant New Zealand have qualified for the final of the inaugural ICC World Test Championship. However, the door for Australia is still open in the event that the upcoming India-England ends in a draw or turns out to be a close contest. 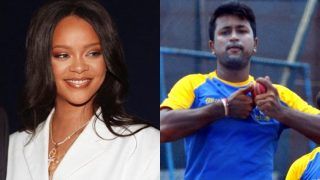 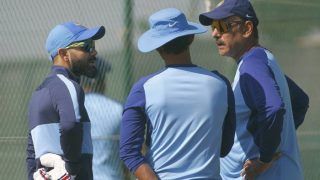