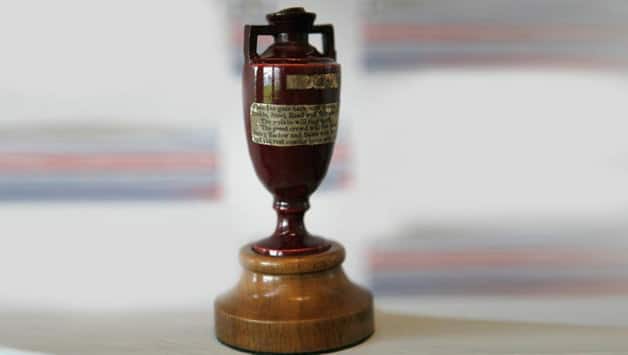 The Test series begins at Brisbane’s Gabba ground on November 21-25 and finishes in Sydney from January 3-7 in 2014.

A schedule of five ODIs and three T20 internationals to complement the Tests will be confirmed in the New Year, officials said.

“We are delighted to be able to confirm the Ashes fixtures so far in advance of the series,” Cricket Australia chief executive James Sutherland said.

“It means fans will be able to plan their trips around the country to follow all the action.

“I am sure there will be a lot of fans from the UK who will want to make the trip over and we look forward to hosting them here.” 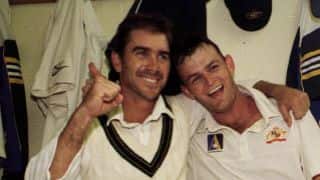