TOSS The toss between Cricket Australia XI and England Lions will take place at 4:30 AM IST on February 4.

CAU vs EN-A My Dream11 Team 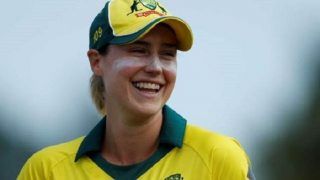