Cricket South Africa (CSA) has launched a transformation fund which will focus largely on developing young black ethnic players who have been neglected until now. 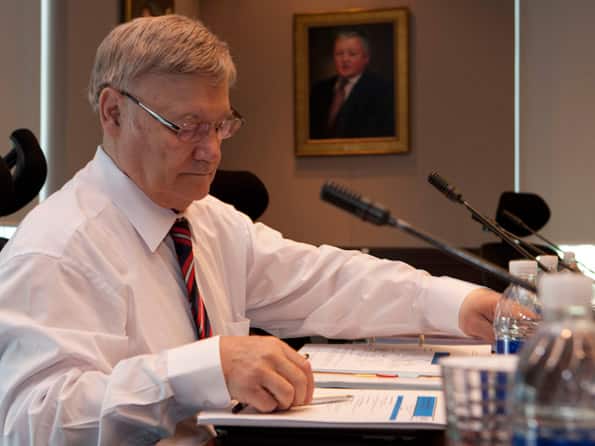 Willie Basson felt, Cricket South Africa is trying to avoid the mistakes of the past and focus on development of cricket among the ethnic african population which has been neglected since past few years Getty Images

Cricket South Africa (CSA) has launched a transformation fund which will focus largely on developing young black ethnic players who have been neglected until now.

“This is a vital strategic initiative,” said CSA Acting President Willie Basson, who is also chairman of the CSA Transformation Committee.

“Up until now transformation has largely been seen as a moral initiative – doing the right thing to repair the imbalances of the past that are well known,” Basson said.

He was referring to the forced inclusion of Black players in the Proteas teams just to make up racial quotas to amend the wrongs of the apartheid era when the South African national squad was all white and development funding for sport was heavily skewed in favour of the white minority.

“But it has now become a strategic imperative if we are to maintain world-class standards and competitiveness over the next 20 to 30 years.

“We have excellent High Performance strategies in place that are reflected in the excellence of the Proteas and our other national squads but we need now to activate our total human capital base and to align our strategies in line with the changing demographic profiles across all our communities.

“More than 80 per cent of our population under the age of 15 is ethnic African and it is very clear that it is here that we need to broaden our resources in terms of facilities and particularly in terms of opportunity for participants,” he explained.

The new fund is part of the CSA transformation initiatives that Sports Ministers Fikile Mbalula insisted on in the wake of the Nicholson inquiry instituted by him aft nearly two years of wrangling at CSA over IPL bonuses which now suspended chief executive Gerald Majola paid himself and other senior CSA staff without advising the board. (PTI)