Women's Twenty20 cricket has been included at the 2022 Commonwealth Games at Birmingham following on from the men's competition at the Kuala Lumpur CWG in 1998. 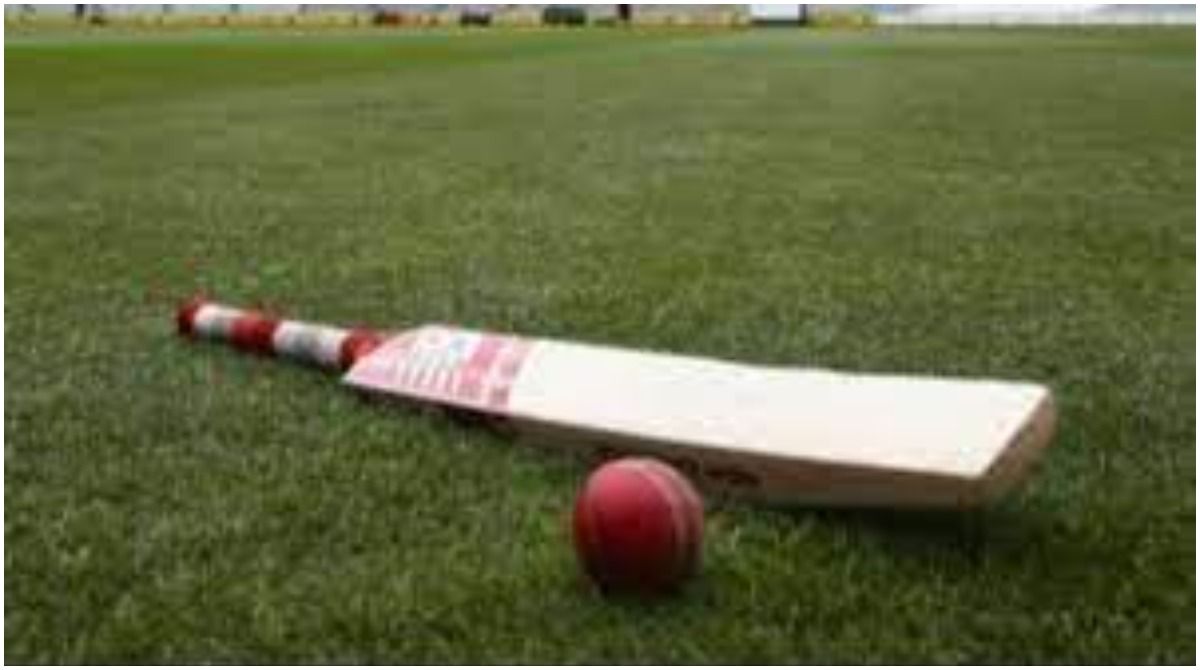 New Delhi: In order to enhance the facility of cricket in countries, the International Cricket Council (ICC) CEO Geoff Allardice is aiming for cricket to be included in the Olympic Games curriculum. According to media reports, Allardice said that it will provide high-performance assistance for the growth of the sport in various countries.

Allardice added that, as far as the ICC is concerned, it’s “not a money-making exercise” for the global cricket governing body, but the move was to make respective governments stakeholders in the growth of the sport in their countries.

Women’s Twenty20 cricket has been included at the 2022 Commonwealth Games at Birmingham following on from the men’s competition at the Kuala Lumpur CWG in 1998.

“In many of our members, being seen as an Olympic sport and having an association with the government and the national Olympic movement is something that is going to be really beneficial in terms of facilities and high-performance assistance,” Allardice told SEN’s This Is Your Journey on Sunday.

“It’s certainly not a money-making exercise from our point of view, it’s about getting exposure for cricket in markets where we may not be popular. 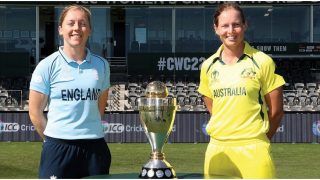 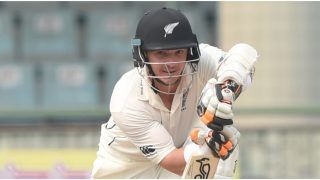