The Pakistan Cricket Board has decided to keep Muhammad Rizwan and Abid Ali in England for the duration of the World Cup as back-up players.

The Pakistan Cricket Board, on the request of the national team management, has decided to keep batsmen Muhammad Rizwan and Abid Ali in England for the duration of the World Cup as back-up players.

While wicketkeeper-batsman Rizwan did not make it to the final 15 for the World Cup despite scoring two hundreds against Australia in the ODI series in the UAE, Abid was named in the preliminary squad which went to England but later dropped to accommodate hard-hitting batsman Asif Ali in the final squad.

The PCB, however, has now made arrangements for both players to remain in Birmingham on Board expenses to be made available in case of an injury to any player in the World Cup squad.

All-rounder Faheem Ashraf, also dropped from the final World Cup squad after being picked in the preliminary squad, has also been told to fly to England and remain there.

Faheem, as it is, will be in England after Eid, playing league cricket.

“But the expenses on keeping Rizwan and Abid in Birmingham will be taken care off by the Board,” a source said. 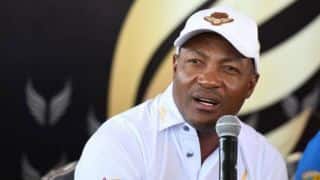 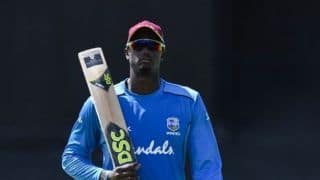