CSA director Smith says they will welcome back any former Kolpak players who are willing to be part of the domestic structures as the national side struggles to rebuild its ailing Test team. 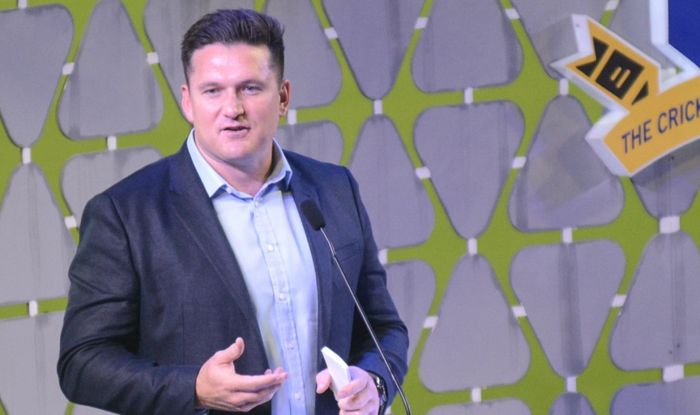 Cricket South Africa (CSA) director Graeme Smith said that the team will welcome back any player who would want to return to the international fold after the end of the Kolpak rule. The end of Kolpak deals offers South African cricket the chance for an injection of much-needed experience and talent into the domestic game that should provide more depth for the national team.

The loophole currently gives anyone with a work permit from a country that has an associate trading agreement with the European Union the same rights as an EU worker. Dozens of South African cricketers have signed lucrative contracts with county cricket sides over the years but this automatically disqualifies them from playing for the national team.

“With Kolpak coming to an end, I guess the willingness is always to have our best players in the system,” Smith told reporters via a video conference.

“It is up to the players to come back into the system and to make decisions on their careers.

“From our perspective, we want to encourage all our best players to play here domestically, and then give themselves the opportunity to be selected for the national side.”

However, the United Kingdom’s exit from the EU means that the Kolpak rule will no longer apply. “With Kolpak coming to an end, I guess the willingness is always to have our best players in the system,” Smith told reporters via a video conference.

Kyle Abbott, Wayne Parnell, Rilee Roussow and Duanne Olivier are among the more prominent names to have taken Kolpak deals over the years while Dane Paterson, who played two Tests against England in January, is the latest to do so. 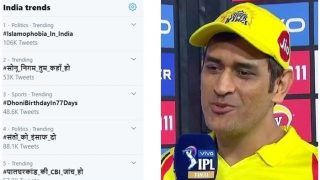 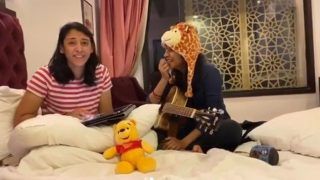