SJN ombudsman Advocate Dumisa Ntsebeza said he had received 11 submissions from administrators and officials, 23 from former and present players, and 24 from cricket unions and other interested parties. 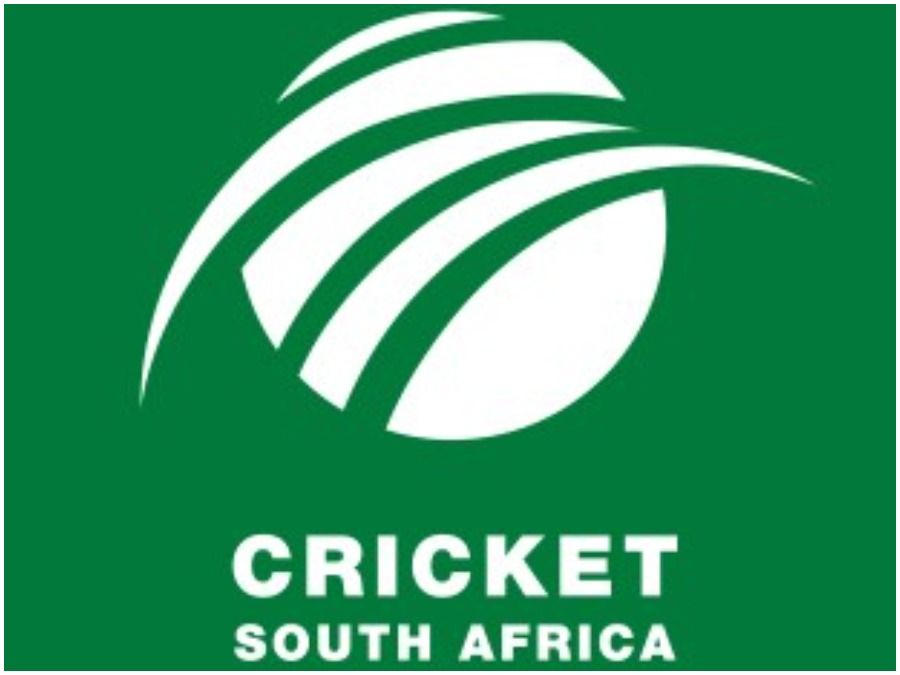 The hearings will go on till July 23 and as many as 58 submissions are likely to be heard, according to a report in ‘ESPNcricinfo’.

SJN ombudsman Advocate Dumisa Ntsebeza said he had received 11 submissions from administrators and officials, 23 from former and present players, and 24 from cricket unions and other interested parties.

Ntsebeza will have to submit a final report regarding racism within the sport to the organisation’s Board of Directors by the end of September, with an aim to prevent discrimination in the future.

“CSA fully supports the SJN initiative. We regard it as one of the most important and significant projects to be undertaken in the 30 years of our existence as a unified cricket body,” Lawson Naidoo, CSA board chair, said in his address at the opening of the hearings as per the report.

“The start of these hearing provides a key reset moment for CSA and cricket in general, an opportunity to address the past failures.”

The hearings were initially due to be held in May but were postponed after concerns about the process were raised by, among others, David Becker, who is the counsel for CSA’s director of cricket Graeme Smith and anti-corruption chief Louis Cole.

Another reason for the delay is that Ntzebeza was also engaged at the African Human Rights Court in Tanzania.

Among others, the ombudsman is tasked with determining the “causes, nature and extent” of racial discrimination within South African cricket.

The sensitive subject gained momentum last year in the wake of the Black Lives Matter movement, with former South African cricketers making allegations of racial discrimination against them.

“This is a quote from James Baldwin, which speaks to the purpose the SJN Project,” he added.

The hearings will include testimonies from those who have suffered racial discrimination, either by written statement on affidavit or oral statement under oath. 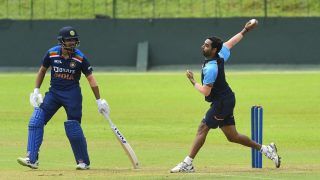