CSK Had The Best Auction, They Are Building a Legacy: Gautam Gambhir Praises MS Dhoni-Led Franchise

CSK Had The Best Auction, They Are Building a Legacy: Gautam Gambhir Praises MS Dhoni-Led Franchise 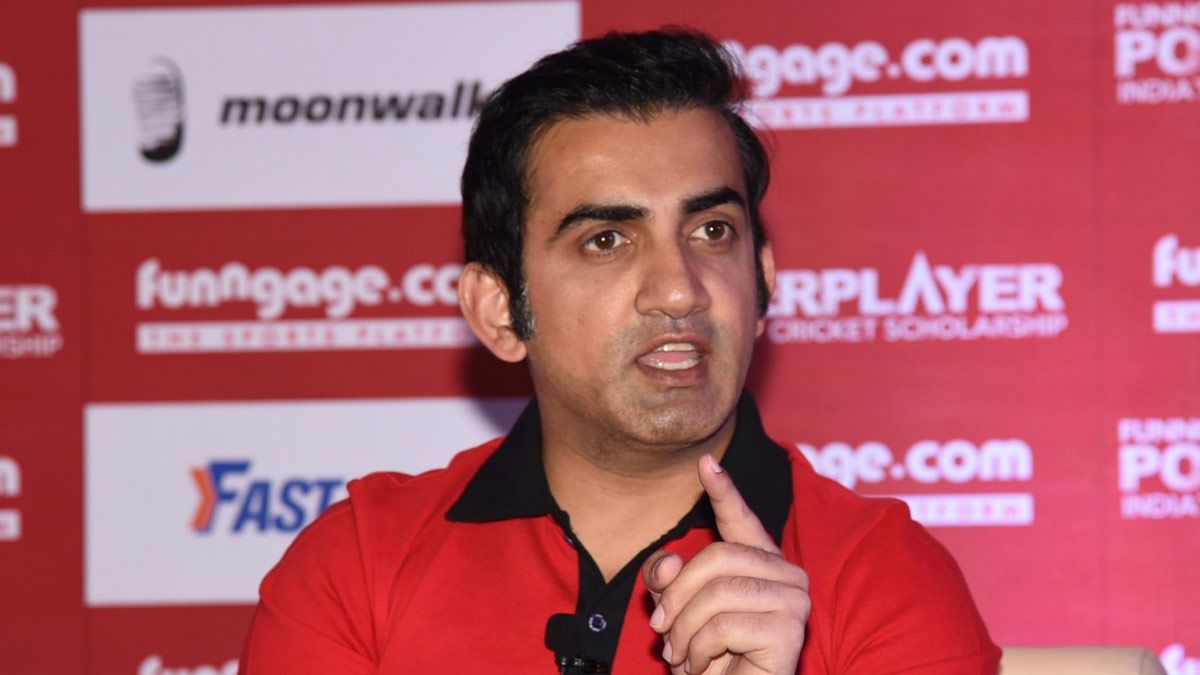 Defying all predictions, Chennai Super Kings didn’t revamp their squad during the IPL 2021 Auction despite their worst performance last season as they targeted specific players without breaking the bank. And this is a strategy that has left former India opener Gautam Gambhir highly impressed as he reckons the three-time IPL winners know how to build a team and create legacy.

At the auction table, CSK spent big on uncapped India allrounder Krishnappa Gowtham (Rs 9.25 crore) and replaced their retired star allrounder Shane Watson with Englishman Moeen Ali who was bought for Rs 7 crore. Aside from these they also added India Test mainstay Cheteshwar Pujara to their stable with the uncapped trio of Harishankar Reddy, Bhagath Verma and C Hari Nishant being bought at their base price of Rs 20 lakh.

They were lodged in a tussle for securing the services of Glenn Maxwell but then backed out when the price shot to astronomical levels. Gambhir claims CSK had the best auctions of all the eight franchises.

“Where is the revamp? Probably other teams needed to have more revamp than the CSK. It was the worst season they had, as everyone was talking about because they couldn’t qualify for the playoffs. But they go into the auction and buy 3 players, and sit happily, in what I think is the best auction they have had till now, as compared to the other side. This is how you build a side, this is how you build a legacy over a long period of time,” Gambhir told Star Sports.

“They initially went really hard for Glenn Maxwell, but later in that same price, they have got K Gowtham and Moeen Ali. So when you can get two players at the price of one,” added Gambhir under whose captaincy Kolkata Knight Riders twice became IPL champions.

Gambhir argued that splurging on players isn’t what auction is about. “I know people may say that they have only bought 3 players till now, but for me, this is the best auction that CSK have had. Yes, there are some massive buys from RCB and Punjab Kings, but what CSK wanted, they got it, and that’s what auctions are all about,” he said.

He continued, “It is not about paying huge money, but about picking who you think can add value to your squad. Both Moeen and Gowtham can deliver and actually win them the tournament as well. Both are great options for CSK.” 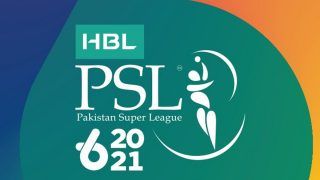 Watch Live Streaming Cricket Pakistan Super League: When And Where to Watch PSL 6 And How to Stream Online 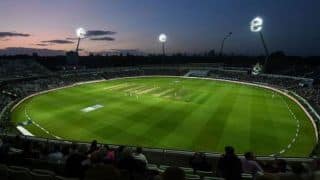