As he touched the gold medal he won in the men's 73kg category for the first time, young Indian weightlifter Achinta Sheuli remembered his father and brother, who've made many sacrifices to help him pursue his dream.

Birmingham: As he touched the gold medal he won in the men’s 73kg category for the first time, young Indian weightlifter Achinta Sheuli remembered his father and brother, who’ve made many sacrifices to help him pursue his dream. Sheuli endured a tough fight from Malaysia’s Erry Hidayat Muhammad before bagging gold on Sunday night, with a total lift of 313kg, a Commonwealth Games record. “I am feeling very happy. This was one of the biggest events of my life and I had worked really hard to get the result. I want to thank everyone — TOPS (Target Olympic Podium scheme), SAI (Sports Authority of India), sponsors, my coach, my brother, my job,” Sheuli said after winning the medal on Monday.

He is always reminded of his father and brother, as it was because of their sacrifices that he has emerged as one of the most talented young weightlifters in the country.

“In 2013, I joined (the national camp) — I used to enjoy it quite a lot. The same year when my father expired, I had no support. My brother left the game because of me so that I could prosper. He made me understand that games ‘se bhi career ban sakta hai’ (one can make a career out of sports). I started training properly after that. I worked and trained hard. In 2015, I won bronze in the nationals. Then I joined the camp. The coaches supported me a lot; slowly I improved, and my categories kept changing.”

Sheuli says the hardships in the past motivate him to do well.

“Whatever bad happens to me now, I don’t think it will be as difficult as that. Because when my father passed away, ‘taqlif ho gaya tha ekdum se’ (we endure a lot of hardships). Neither my mother knew anything, nor my brother. I didn’t know too. Then I worked, trained hard, slept, woke up, trained again.”

He had to assist his mother in the embroidery work as well.

“Like embroidery, ‘kapde ke upar haath se flower ke design karta tha’ (I used to embroider floral designs on clothes). I used to wake up at 6.30 am, work till 9am and then train from 9.30am onwards. I used to come back from training at 10.15am and then go to school at 10.30am. Back from school, I used to go back to training again and return at 8:00pm. I was 12-13 years old. My mother and brother also toiled all day. It was a hard life,” remembers Sheuli.

Asked, how he started weightlifting, Sheuli said it was by chance that he got introduced to the sport.

“I used to enjoy kite-flying and kept running to grab them all the time. While trying to catch one, I reached a place where my brother and his friends were doing weightlifting. After noticing me watching them so keenly, the coach asked my brother to bring me to practice the following day,” said Sheuli.

Sheuli said he was not worried about his chances after failing in his second attempt in clean and jerk on Sunday and took another attempt, for he was sure of his abilities having lifted that weight in practice.

Now that he has won his first Commonwealth Games medal, Sheuli is keen to build on the success and make an attempt to qualifying for the 2024 Paris Olympic Games. He knows that the path to Paris is littered with hard work. But, then, Sheuli has never been unfazed by hard work or hardships and is confident he will do well in the Olympics as well. 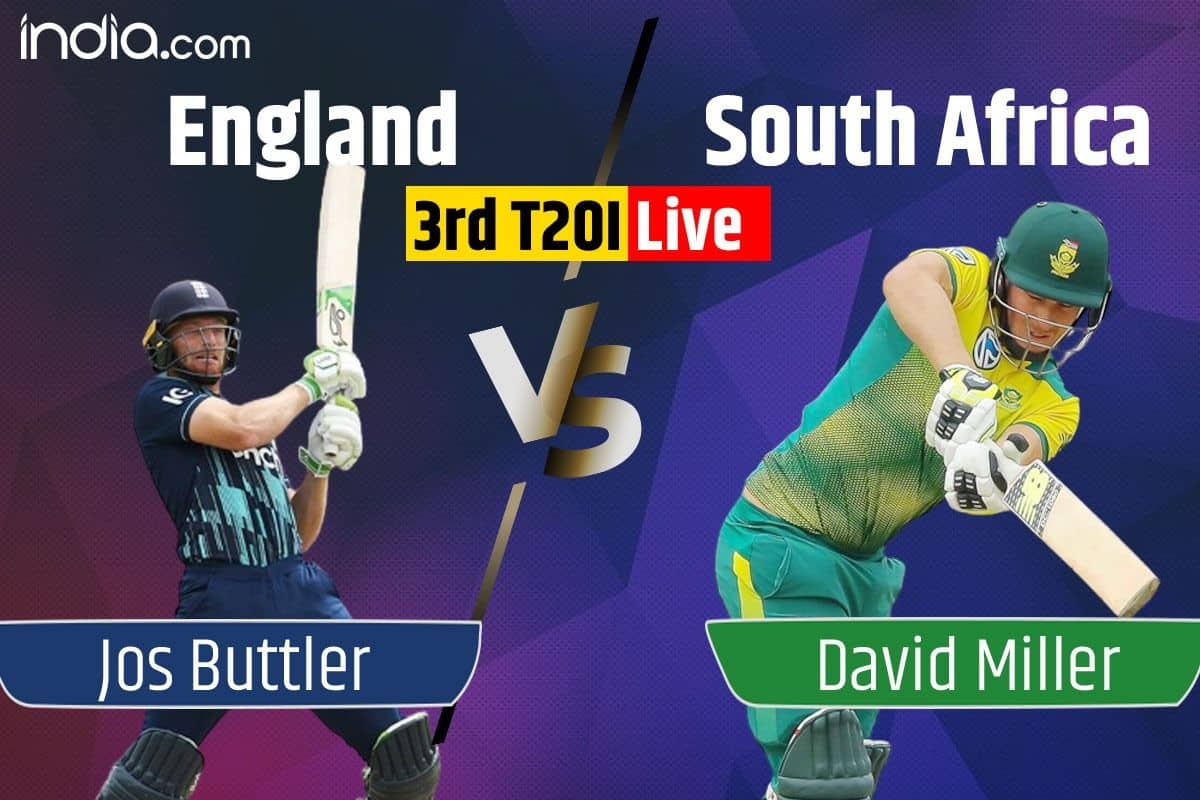