David Willey scalped 10 wickets in ICC World T20 2016. England team will miss his services if he does not regain his fitness in time.

English fast bowler David Willey is likely to miss ODI series against Sri Lanka next month due to abdominal strain. He was advised by Yorkshire medical to rest for six weeks to regain his fitness. However, England team’s medical staff will keep an eye on Willey’s progress and decide whether he’s fit to play in few days’ time. In 13 matches he played for England, he has bagged 19 wickets at an average of 28.36 with an impressive economy of 5.61. However, his T20I figures are even more staggering. He has 19 wickets to his name in 11 games at an average of 17.16. Read: David Willey eager to demonstrate his credentials for England in Tests

Willey sustained the injury on the first day of Yorkshire’s Specsavers Championship versus Surrey at Headingly. He bowled 20 overs which would have scaled up the injury. The reports revealed that it’s a Grade Two tear. “It’s obviously disappointing for me to pick up a niggle in my second match. I felt the injury towards the end of the first day – a bit of fatigue and not used to bowling that many overs in a day but that is part and parcel of professional sport,” he told ESPNcricinfo.

“They seem to think six weeks at the moment but ever the optimist I hope to be back sooner. The priority is the get back to 100 per cent. I’ve had numerous injuries before but this is a new one for me,” he added.

Willey scalped 10 wickets in the recently concluded ICC World T20 2016. England team will miss his services if he does not regain his fitness in time. 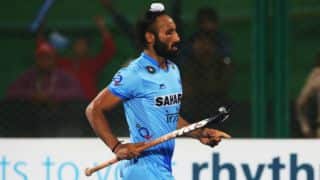 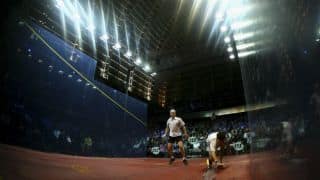