South Africa, though had started the series with an innings and 12-run victory at Lord's but England clawed back to clinch victory in the Old Trafford Test by an innings and 85 runs and then The Oval Test.

London: South Africa Test skipper Dean Elgar has attributed England’s 2-1 victory in the recently concluded series to Ben Stokes’ side playing at the “correct tempo”, rather than doing anything “extraordinary”. With the first two days of the third Test at The Oval abandoned due to rain and the passing of Queen Elizabeth II, a result seemed unlikely, but the Proteas still lost the match, and with it the series, coming up with scores of 118 and 169 in the two innings as the hosts won by nine wickets.

South Africa, though had started the series with an innings and 12-run victory at Lord’s but England clawed back to clinch victory in the Old Trafford Test by an innings and 85 runs and then The Oval Test.

“I don’t think they (England) played extraordinary cricket. I thought they played the correct tempo and when their tail was up, they were striking when they needed to strike. That’s good awareness of Test cricket. I didn’t think it was out of the ordinary,” Elgar was quoted as saying by supersport.com.

The Proteas skipper added that lack of experience was one of the main reasons for his team’s defeat, adding he would seek cricketers with proven first-class records in the side for the Test team’s next engagement — three Tests in Australia later this year.

Elgar was not happy with the 11-day break between the second Test at Old Trafford and the final game at The Oval, saying that it was something the cricket governing bodies needed to look at.

Elgar was all praise for Marco Jansen, who overshadowed the likes of Kagiso Rabada and Anrich Nortje in the series.

“He’s (Jansen) a massive talent. But also very young and inexperienced. He’s got a different mentality and he knows he’s got two bites of the cherry. If one discipline lets him down, he can sort it out with the other. He approaches the game with a positive mindset, he has no baggage, no cobwebs in his closet. He is pretty raw. He has never really been hurt or failed at a young age. He can play with that open, positive mindset and it’s nice to have him around the changeroom and listening to his views,” Elgar said. 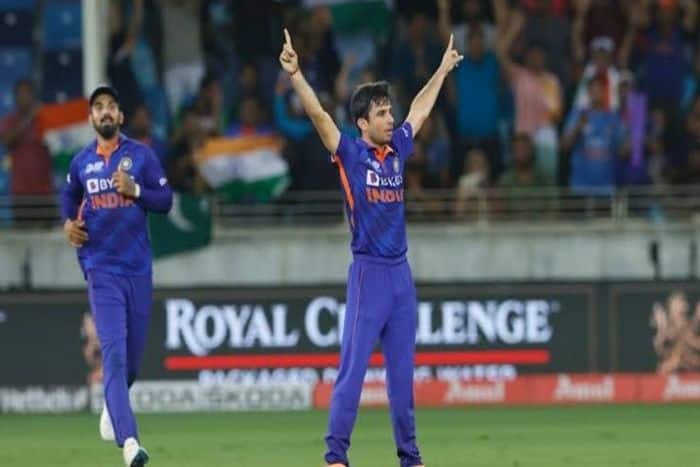