Issuing notice to DDCA and Ministry of Corporate Affairs (MCA) in the matter, the bench of Justice Rekha Palli posted the plea for further hearing on April 18. 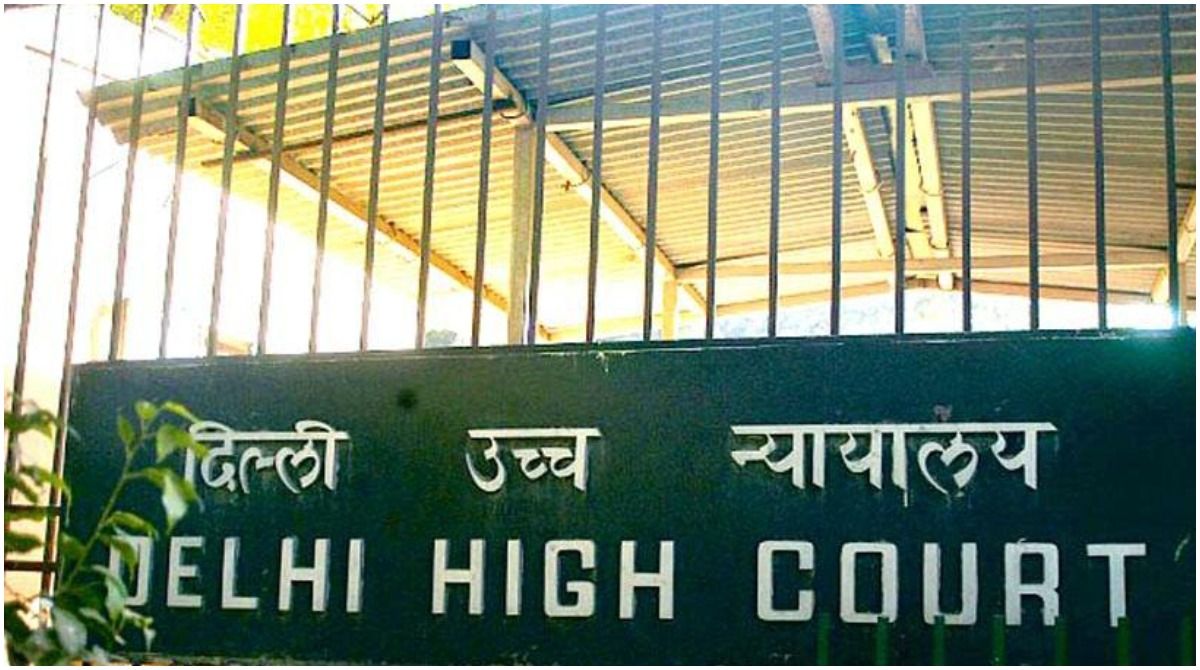 New Delhi: The Delhi High Court on Friday sought the response of the Centre and Delhi District Cricket Association (DDCA) over a petition filed by cricketer-turned-politician Kirti Azad, against the appointment of an administrator and seeking re-election of the cricket governing body in the national capital on the basis of ‘one family-one vote’.

Issuing notice to DDCA and Ministry of Corporate Affairs (MCA) in the matter, the bench of Justice Rekha Palli posted the plea for further hearing on April 18.

Kirti Azad, who was an integral member of the 1983 World Cup-winning Indian cricket team, in his plea, sought direction for the electoral roll of the DDCA to be recast on the basis of one family-one vote and thereafter hold fresh elections.

During the course of the hearing, Advocate Amit Mahajan, standing counsel for the Centre government objected to impleading the Ministry of Corporate Affairs as a party in the matter.

The petitioner also sought direction from DDCA to implement a transparent and fair membership system, including a transparent waiting list of applicants to stop the ad-hoc system of giving membership. Further, the petition sought a prayer that only persons who have paid their Club Subscription Fees on time, should be permitted to vote in the elections.

It also stated that the current membership process is used by the DDCA officials to their advantage as they often put up their relatives in various official positions in the association. To this extent, many members have even gotten their staff enrolled as the members of DDCA.

The plea further stated that among the existing members, the voting should be restricted to one vote in one family. This will ensure that DDCA posts will not be treated as permanent positions of power and will also do away with the monopoly created in the hands of a few, it added. 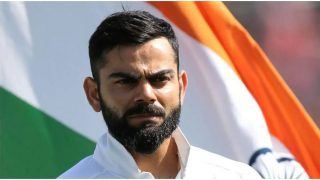 Virat Kohli Behaves The Way He Wants To Behave; Rest Of The Cricket World Bows Down To Him: Daryll Cullinan 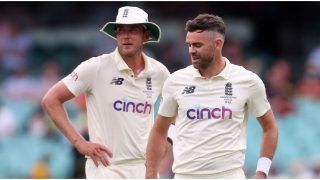 James Anderson And Stuart Broad Have Still Got A Lot To Offer: Allan Donald