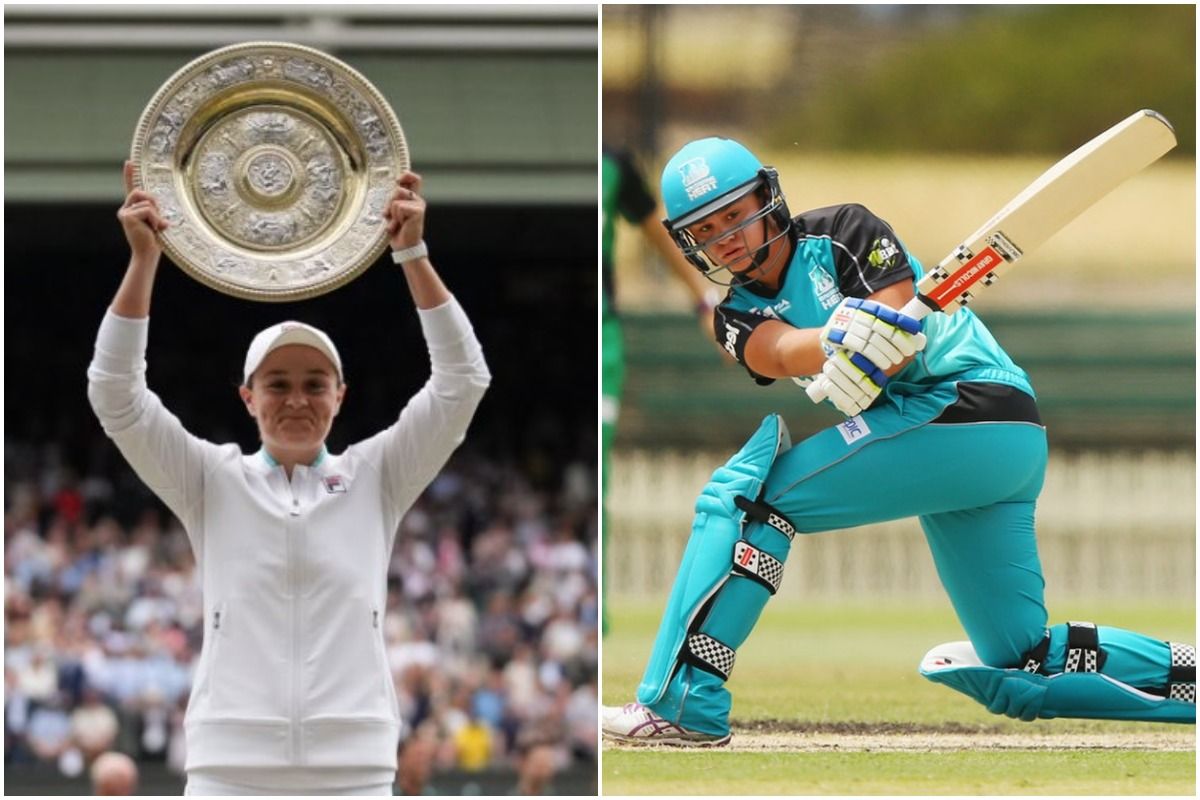 New Delhi: Australia’s Ash Barty created history as she won her second Grand slam title by beating Czech Republic’s Karolina Pliskova by 6-3, 6-7, 6-3 in the final of Wimbledon 2021. In fact, Barty is the first Australian Women’s player to win the iconic Wimbledon title in the last 41 years. Evonne Goolagong Cawley was the last Australian Women player to win the coveted title back in 1980.

Furthermore, Barty became only the third Australian Women player to win Wimbledon after Goolagong Cawley and Margaret Court in the Open era. Meanwhile, many of you won’t be aware that Ash Barty was once a cricketer.

Back in 2014, Barty played in Women’s Big Bash League, which is Australia’s T20 tournament for its women players. Barty represented Brisbane Heat and played 10 matches for the franchise. She had the highest score of 39 runs despite not playing cricket at the top level. However, the Australian soon realised that Cricket was not her cup of tea and she switched back to Tennis.

“It truly was an amazing period of my life,” Barty had said of her cricket career in a 2019 interview. “I met an amazing group of people who couldn’t care less whether I could hit a tennis ball or not. “They accepted me, and they got to know Ash Barty. They got to know me. I still have those relationships to this very day. I got an amazing amount of messages over the last couple of days from those cricket girls who were some of my best friends.

Barty went on to win her first Grand slam title when she won the French Open in 2021. The Australian is currently at a numero uno position in the ATP Women’s singles rankings.

Meanwhile, Barty was able to dominate Pliskova with her solid game. The World No.1 was able to get early break in the deciding set and then held on to her serve. 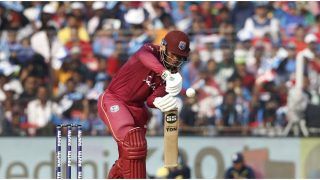 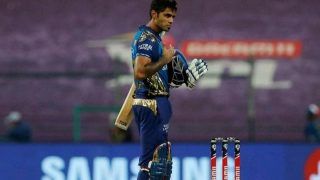