Former chairman of selectors Dilip Vengsarkar and MSK Prasad agreed that India will miss Mohammed Shami in their line-up for the upcoming T20 World Cup scheduled to be played in Australia next month (October).

New Delhi: Former India chairman of selectors Dilip Vengsarkar isn’t happy with the squad picked by the Chetan Sharma-led selection committee and picked three players that he thinks would have come in handy for the India team in the upcoming T20 World Cup scheduled to be played in Australia. With no real surprise in the team selected for the T20 World Cup, the 66-year-old said that he would have picked Mohameed Shami, Umran Malik and Shubman Gill for the upcoming World Cup since all of them have had a brilliant IPL earlier in the year.

“I would have picked Mohammed Shami, Umran Malik and Shubman Gill for the T20 World Cup. Would have given them a long run in T20Is because they all had a brilliant IPL season,” Vengsarkar told The Indian Express.

Another former chairman of selectors MSK Prasad echoed Vengsarkar’s sentiments and went on to add that India would miss Shami’s pace as the other two pacers picked by the selectors – Arshdeep Singh and Harshal Patel are not express, adding that the only bowler who has got that extra pace in that line-up is Jasprit Bumrah, who is making a comeback of sorts after recovering from a injury.

“I think the express pace of Shami is missing. If you see Harshal Patel, Arshdeep Singh and Bhuvneshwar Kumar, they are not express. The only bowler who has got that extra pace is Jasprit Bumrah,” the former India wicketkeeper MSK Prasad told he Indian Express. 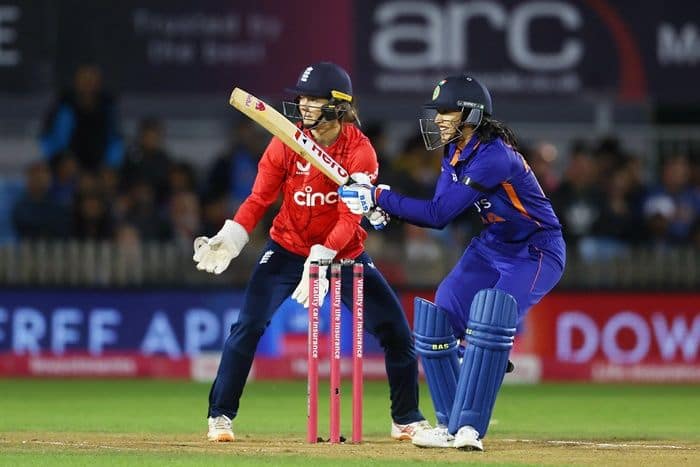