Dinesh Karthik, may argue that he never really got a fair run in international cricket even after playing the game for almost two decades unlike MS Dhoni who was persisted with after his initial failures. 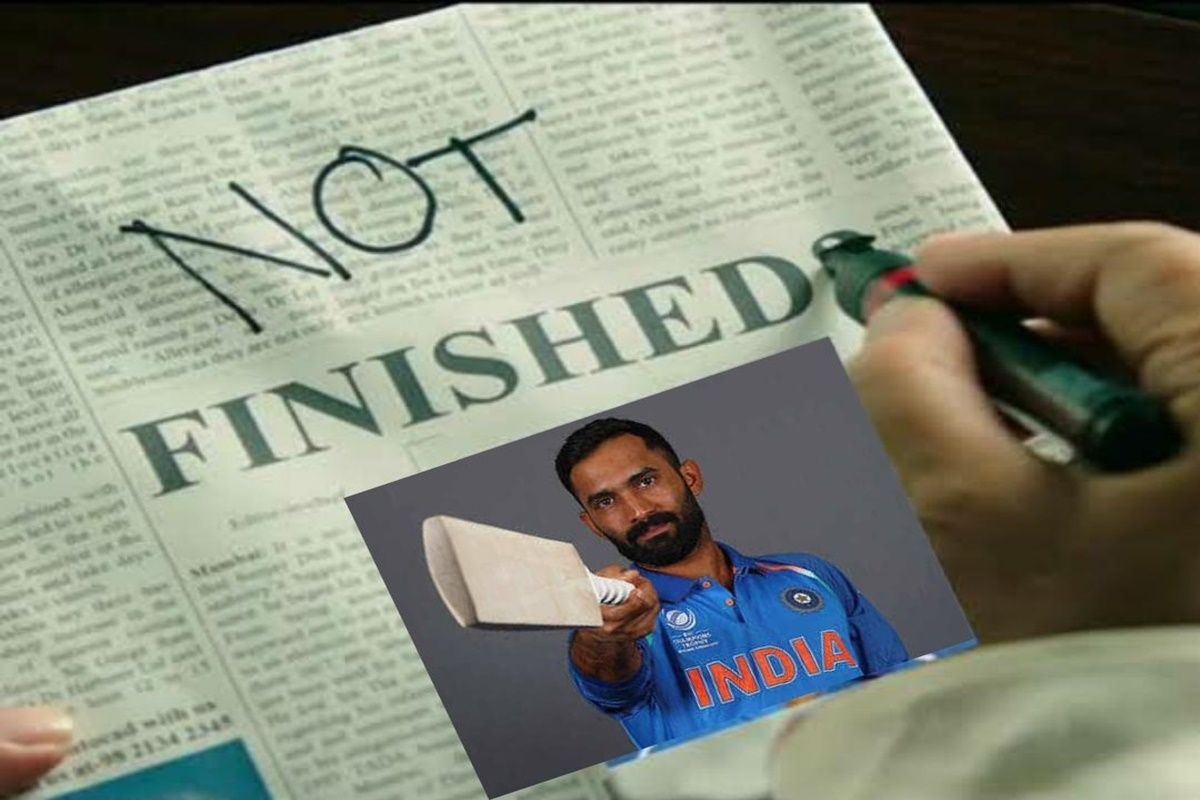 Dinesh Karthik – Royal Challengers Bangalore, IPL 2022: The Tamil Nadu-born wicket-keeper made his debut for India a couple of months before MS Dhoni had arrived and was always known to be one of the most exciting players in domestic cricket but that never really reflected on his international career.

But Dhoni’s career did not take off almost immediately. The selectors and then captain Sourav Ganguly persisted with him even after a string of low scores in the first three-four matches. A luxury, Karthik may argue, he never had.

By his admission, Karthik after playing a blinder (23-ball 44*) against Rajasthan Royals said, “I’m making a conscious effort to tell myself that I’m not done yet.”

The 36-year-old is yet to be dismissed in this year’s IPL 2022 with scores of 14 off 7 against Kolkata Knight Riders (KKR), 32 off 14 against Punjab Kings apart from the knock he played last night and is probably one of the best T20 players in the world.

To be fair to Karthik, his T20I international numbers are more than impressive. Having played 32 T20Is, Karthik has scored 399 runs at an average of 33.25 and a strike rate of 143.53 but still wasn’t able to cement his place in the Indian side.

With the T20 World Cup scheduled to be held in Australia later this year, Karthik deserves to be in the side and needs to be given a fair run – something he never really got in his entire career.

There are reasons for Karthik to feel that he was probably a bit unlucky as well. A career that coincided with that of Dhoni – might just be one of the reasons why Karthik was possibly always the second choice wicket-keeper. But with no Dhoni for India going forward, this might just be Karthik’s best chance to show the world that he is as good as anybody could be and leave the rest for the selectors and captain Rohit Sharma.

After all, all is well that ends well. 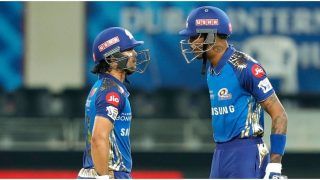 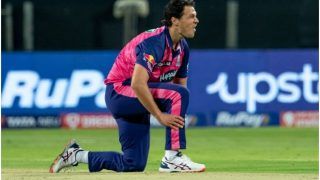 IPL 2022: Rajasthan Royals' Nathan Coulter-Nile Ruled Out For Remainder of The Tournament