KHP vs SOP Dream11 Predictions 8th Match for National T20 Cup at the Multan Cricket Stadium, Multan: In the eighth match of the T20 Cup, Khyber Pakhtunkhwa will take on Southern Punjab. On Friday, Khyber Pakhtunkhwa defeated Balochistan by eight wickets and then Sindh defeated Central Punjab by seven wickets.

Below you can check the match details and Dream11 tips for KHP vs SOP.

TOSS TIME: The toss for the eighth Match between Khyber Pakhtunkhwa and Southern Punjab will take place at 7:30 PM IST

KHP vs SOP My Dream11 Team 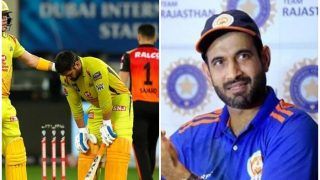 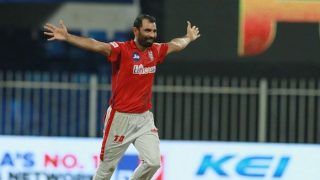