NOR vs SIN Dream11 Tips And Prediction

NOR vs SIN Dream11 Predictions 10th Match for National T20 Cup at the Multan Cricket Stadium, Multan: In the tenth match of the tournament, Northern will lock horns with Sindh. On Saturday, Norther recorded their third win by beating Central Punjab by 35 runs. Sindh have so far won one and lost one of their two matches.

Below you can check the match details and Dream11 tips for NOR vs SIN.

TOSS TIME: The toss for the eighth Match between Northern and Sindh will take place at 7:30 PM IST

NOR vs SIN My Dream11 Team 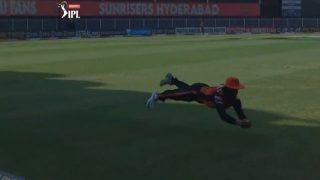