Dream11 Team Prediction New Zealand U19 vs Zimbabwe U19: Captain And Vice Captain For Today's Quadrangular 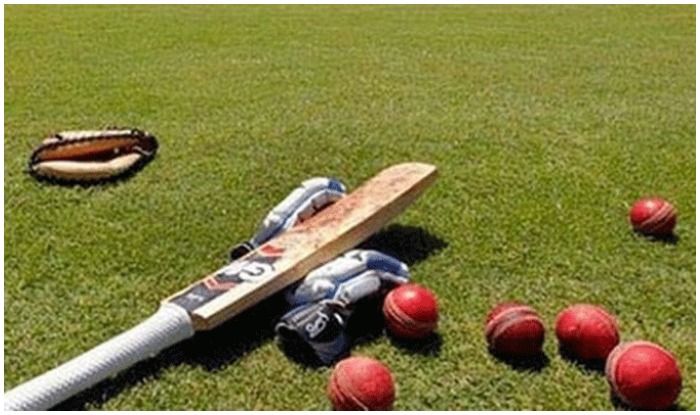 Dream11 Team New Zealand U19 vs Zimbabwe U19 Prediction, Quadrangular U19 Series in South Africa 2020 – Cricket Tips For Today’s 2nd Youth ODI Match NZ-Y vs ZIM-Y: In the Under-19 quadrangular series, teams from India, New Zealand, Zimbabwe and host South Africa are participating in the build up to the world cup later this month. A total of six matches will be played. The top two teams compete in the final while the third and fourth-placed sides will vie for the third spot. The series runs from January 3 to January 9. All the matches will be played in Durban at the Kingsmead and Chatsworth Stadium. 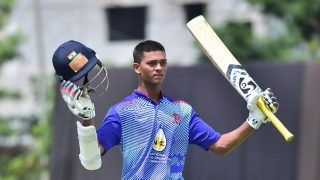