The England and Wales Cricket Board (ECB) said Silverwood would depart on Saturday after day two of the second Test in Hamilton.

“Assistant coaches Graham Thorpe and Paul Collingwood will assume responsibility of team affairs alongside Test captain Joe Root for the remainder of the New Zealand tour,” it tweeted.

The New Zealand tour is Silverwood’s first in charge of England after he was named as Trevor Bayliss’ replacement in October.

Silverwood’s team was trounced by an innings and 65 runs in the first Test and rocked by paceman Jofra Archer’s revelation that a spectator at Mount Maunganui’s Bay Oval racially abused him after he was dismissed late in the match.

The ECB did not specify the nature of Silverwood’s bereavement. 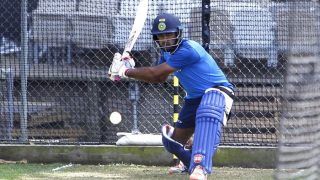 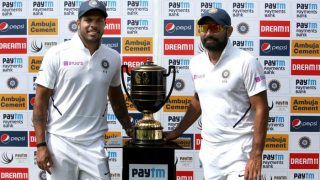