The new national selector will be appointed by ECB before Test series with Pakistan in May.

James Whitaker, England national selector for 10 years, has decided to step down from his role at the end of March. A new system is set to be put in place to report to a three-person selection panel made up of a new national selector, an independent selector and the England head coach. The new national selector will be appointed by ECB before Test series with Pakistan in May. Selectors Angus Fraser and Mick Newell will continue with their role until new posts have been filled. According to reports in Hindustan Times, Director Andrew Strauss expressed his gratitude to Whitaker and wished him luck for his next step.

“I want to express my personal gratitude to James, as well as the heartfelt thanks of the ECB, for his hard work and dedication over a number of years,” said Strauss. His has been a critical role and one that he has fulfilled with distinction during a period where the game has evolved at domestic and international level. We cannot thank him enough for his calm leadership and commitment and wish him the very best for his next step.”

However, Strauss later clarified that the decision to change the posts has nothing to do with England teams result: We have been considering this for some time and now is the right moment to make the change. The last year has been exceptionally busy for all the men s teams and this decision is not related to results. 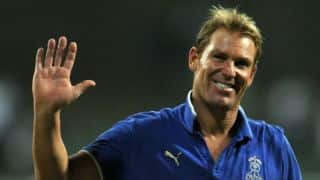 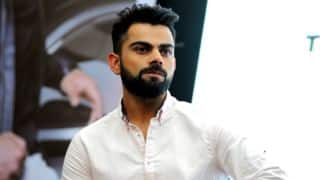