The men's trial matches will be played at Trent Bridge, while the women's counterparts, at Loughborough.

The ECB-proposed 100-balls-per-side format of cricket, scheduled to be launched in 2020, will be tried out from September 14 to 27, confirmed the Professional Cricketers’ Association announced on Thursday. The tournament is to involve eight city-based teams (as opposed to the traditional inter-county format adopted in England since time immemorial). The working title of the tournament at this point is ‘The Hundred‘, though it is likely to be changed.

“After the proposed 100-ball format was announced in April, consultation with PCA members has been regular, with numerous conversations and meetings between the ECB, PCA and player representatives to discuss playing regulations,” said PCA chairman Daryl Mitchell. “The trials will provide an opportunity for players to get involved and to experiment various elements of the playing conditions which will be tested before providing feedback to the ECB on if the format is workable.

“We are hopeful the majority of counties will have a representative although with some counties having first XI and second XI fixtures it will not be possible to have a player from each of the 18 counties.”

The tournament has found both support and criticism from the cricket fraternity. ECB, however, has stayed firm on its decision to go ahead. 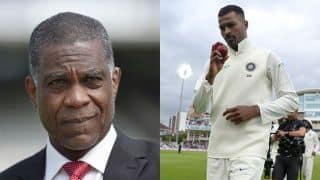 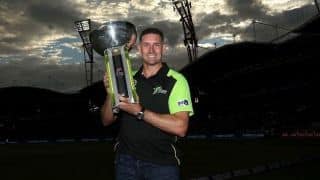