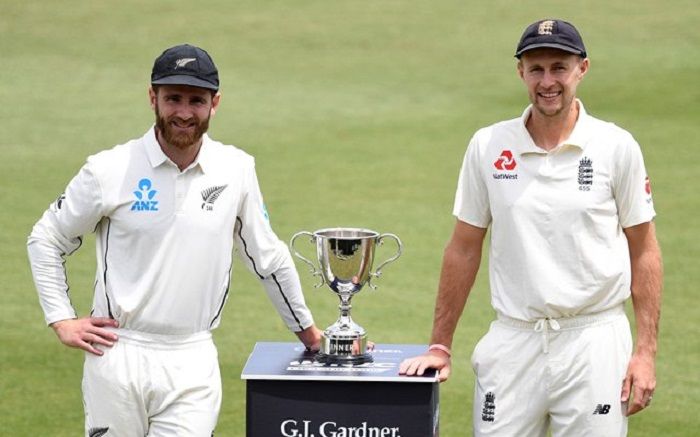 After the conclusion of a thrilling T20I series, New Zealand and England will renew their modern-day rivalry when the two teams will square off for the first Test at the Bay Oval. Kane Williamson is back for the hosts and they have got a few other players returning to the squad as well. Thus for them, it is about hitting the right combination as well as accommodating their best players in the first-choice eleven.

TOSS The toss between New Zealand and England will take place at 3:00 AM IST on November 21. 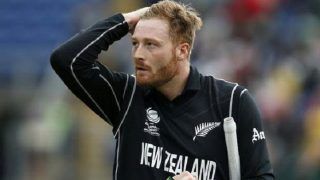 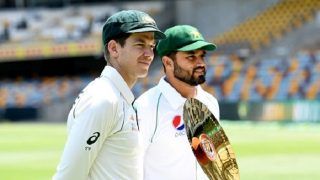