Tillakaratne Dilshan and Mahela Jayawardene have taken Sri Lanka to 70 for one after 10 overs against England in a Group 1 match in the ICC World T20 2014. The duo have added 66 runs for the second wicket at Chittagong on March 27. Dilshan is batting on 32 and Jayawardene is on 34.

Chris Jordan came in the sixth over and bowled a full delivery at the stumps. Jayawardene flicked the ball brilliantly through square-leg for a four. Dilshan seemed to be struggling to get his game going. He tried to hit his way out as he charged down the ground to James Tredwell. But his straight drive was half-stopped by Tredwell and he only got a single. 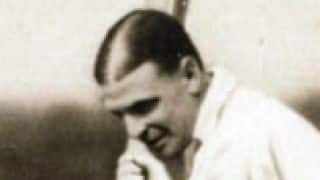