Eoin Morgan has been named as the T20 captain of Middlesex for the next season of T20 Blast after previous captain Dawid Malan left the club for Yorkshire. Essex finished fourth in the South Group of last season’s T20 Blast with 15 points from 14 matches winning five games and the coming on board of England’s World Cup winning captain, Morgan, is a shot in the arm for the side.

“I’m delighted to be awarded the T20 captaincy,” Morgan said. “The role is one that I have really enjoyed.

“We’ve got an exciting group of players here at Middlesex, with plenty of talent and a good blend of youth and experience, and I’m really looking forward to helping the club build on the improvements we made in this format last year.”

After leading England to World Cup triumph last year, Morgan returned to play for Middlesex, doing remarkably well scoring 341 runs at an average of nearly 43 with three half-centuries. With back-to-back T20 World Cups lined up in 2020 and 2021, Morgan is presented with the opportunity to hone his captaincy skills even further.

“I’m really excited to have Morgs at the helm for our T20 campaign,” said Law. “He is currently the best white-ball captain around and will offer a great deal of experience on and off the field to the team in this format.

“I can’t wait to start working with him to build a squad of players to challenge in this format.” 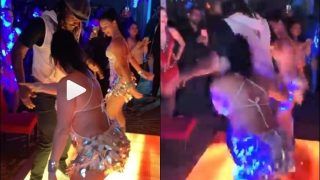 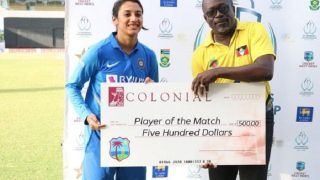