Gary Kirsten s family could hold the key to whether the former Test opening batsman becomes the next coach of South Africa. 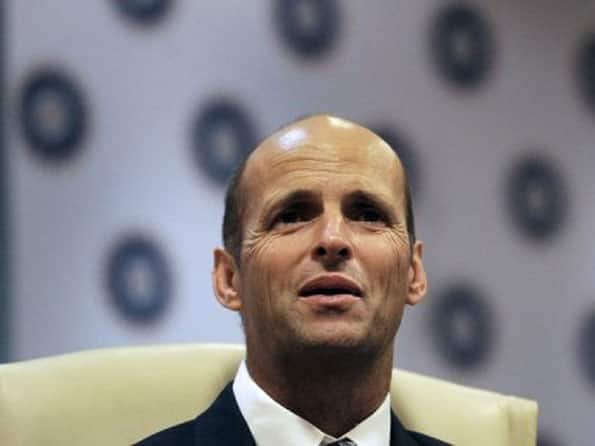 Kirsten has been tight-lipped about his future plans AFP

Gary Kirsten s family could hold the key to whether the former Test opening batsman becomes the next coach of South Africa.

After a highly successful stint as coach of India, who won the World Cup and earned the number one ranking in Test cricket under his guidance, Kirsten would be hot favourite to play the same role for his native country — if he wanted the job.

Officials have refused to reveal whether Kirsten is on the short list of candidates due to be interviewed Monday and Tuesday.

Cricket South Africa chief executive Gerald Majola told AFP: “We are not releasing any names because some of the people on the list are under contract in other jobs.”

Kirsten has been tight-lipped about his future plans, but he has made it clear that whatever he chooses to do will have to enable him to spend more time with his family.

With a wife and two young sons, family was cited as the main reason why he did not renew his contract with India when it expired after the World Cup.

“It is important to continue growing as a coach,” he said in an interview on the International Cricket Council s World Radio Show.

He said he had received a number of offers, adding that his final decision would be influenced by “what is most appropriate from a career and family point of view”.

There are huge risks posed by the mushrooming of T20 cricket