Even as they saw Mansoor Ali Khan Pataudi losing his battle against life, the family members of former India cricket captain remained calm and composed. 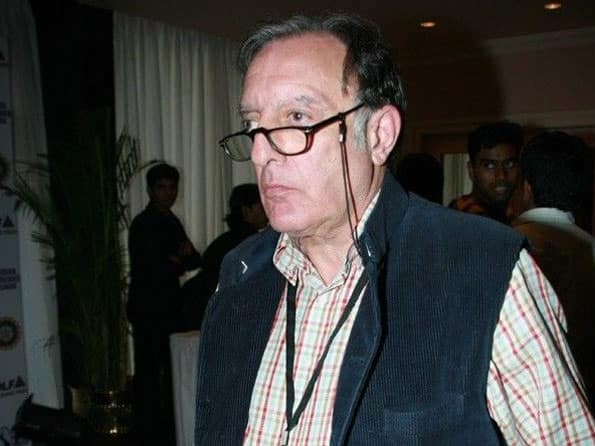 Even as they saw Mansoor Ali Khan Pataudi losing his battle against life, the family members of former India cricket captain remained calm and composed.

The 70-year-old cricketer, known as ‘Tiger’ in the cricket fraternity, passed away here today after battling a lung infection for the last few months. He was suffering from interstitial lung disease, a condition in which the passage of oxygen to the two lungs is less than normal.

“His family was very calm and composed during that period. His wife Sharmilaji, son Saif, and his two daughters Soha and Saba were very composed when he died,” Dr Sumit Ray, with the Critical Care Medicine of Sir Ganga Ram Hospital, told PTI.

“Sharmilaji was well aware about the disease which he was suffering from quiet some time. All the while they were in hospital, she would sincerely co-operate with the doctors even as she saw his condition was not improving,” Dr Ray said.

“The family members went sad since yesterday evening when he fell unconscious but all the three children maintained their calm during the entire period, even in his last minutes.

We had briefed them about his deteriorating condition and they were very co-operative. Till he breathed his last, all of them were next to him,” the doctor was quoted by PTI.