BBL 2022: Langer is reportedly in talks with the team over their head coaching vacancy. Earlier the 51-year-old quit his national team job following a dispute over the terms of his contract renewal. 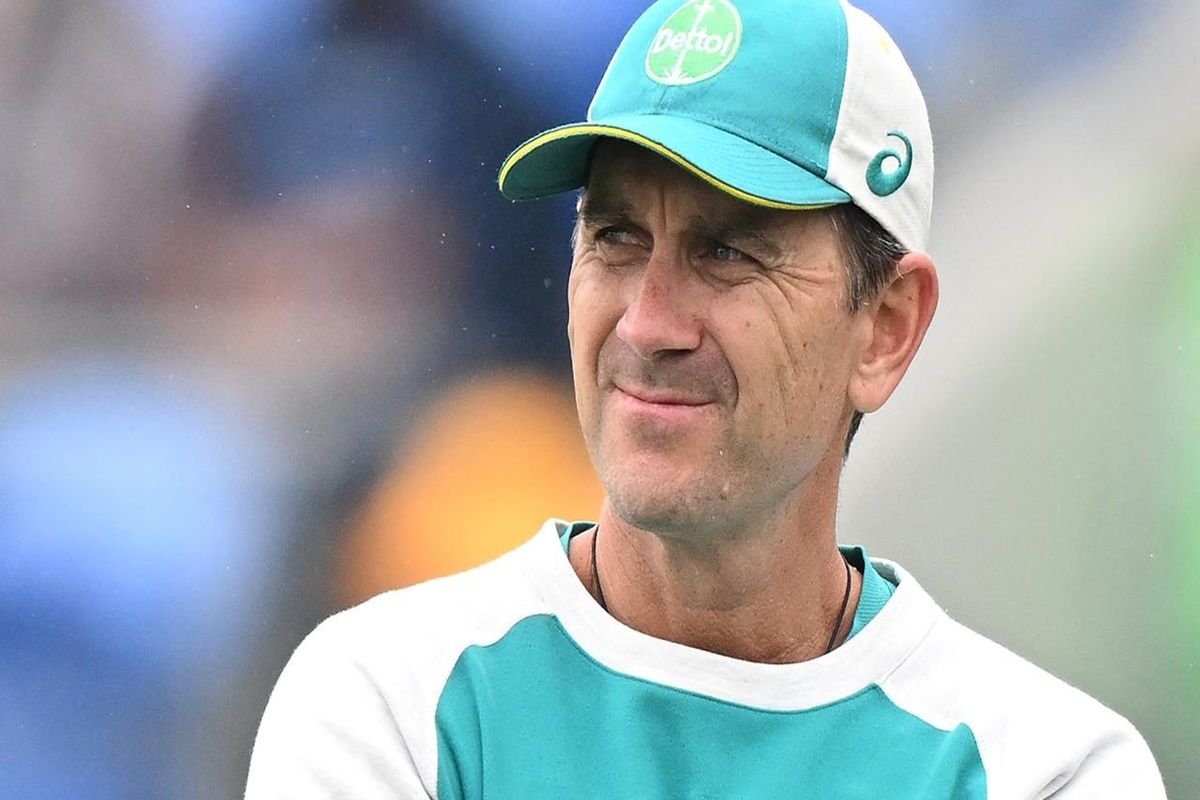 New Delhi: Former Australian cricket coach Justin Langer may soon be appointed as the head coach of Big Bash League’s (BBL) Hobart Hurricane. According to media reports, he is reportedly in talks with the team over their head coaching vacancy. Earlier the 51-year-old quit his national team job following a dispute over the terms of his contract renewal.

A report in News Corp said on Tuesday that the former Australian opener had held “promising” informal talks with the BBL side. Langer had previously guided another BBL side, Perth Scorchers, to three titles before adding the ICC T20 World Cup with the Australian team to his impressive resume. The report said that Cricket Tasmania was looking for a replacement for Adam Griffith and viewed Langer as the ideal candidate.

Langer stepped down as head coach of Australia last month after guiding the team to a 4-0 Ashes win at home as he was not happy with a six-month contract extension offered by Cricket Australia (CA).

Langer’s deputy, Andrew McDonald was appointed as Australia’s interim coach for the historic away Test series against Pakistan. According to reports, Langer’s position as Australia coach had become shaky in August last year after players and support staff had made their dislike known of his “volatile micromanagement style”.

However, Australian Test skipper Pat Cummins had issued a statement clarifying his stand on Langer, saying the 51-year-old ex-opener’s “intensity was not the issue for the players and the support staff”, but the cricketers wanted “a new style of coaching and skill set” going forward. 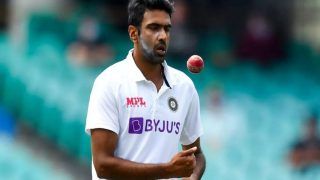 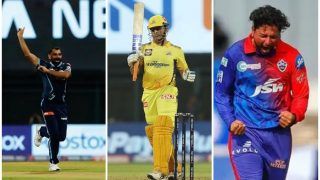 IPL 2022: Beware of The Dismissed And Devalued