Former Indian domestic cricketer Uday Joshi has been jailed for six years by a UK court for molesting a boy more than thirty years ago. 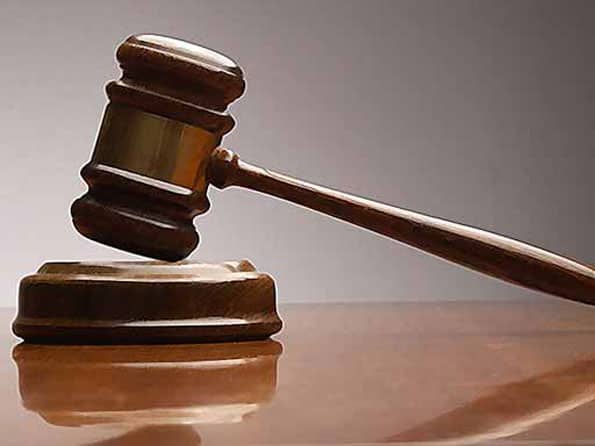 Former Indian domestic cricketer Uday Joshi has been jailed for six years by a UK court for molesting a boy more than thirty years ago.

Joshi, now 68 played for English county Sussex in 1979. He had moved to Northern Ireland for the summer. According to a report in BBC, Joshi had lured the victim towards him with stories of his cricketing days and subsequently exploited the teenager for sexual gratification.

Joshi has been ordered to sign the police sex offenders register for life. But the former cricketer, maintaining innocence has appealed the conviction.

Sentencing Joshi for six years, Judge Gemma Loughran was quoted by BBC as saying, “One of my duties is to signal societys’ abhorrence of sexual offences against children and make clear that those who exploit children for their own sexual gratification will spend significant periods in custody.”

The victim was a part of the training camp which Joshi conducted during his stay in Northern Ireland. The victim, now 45 years old explained to the jury how he ended up in Joshi s room one night where the former cricketer sexually abused him.

The victim explained how Joshi forcefully conducted sexual acts on him which left him ashamed and humiliated. He further added that the Indian cricketer told him the next morning to keep the incident as their “secret”

The victim said that it was one of the few more situations where he was taken advantage of and that he was sexually abused again in two weeks.