Hendrick had finished as the leading wicket-taker of the 1979 World Cup. 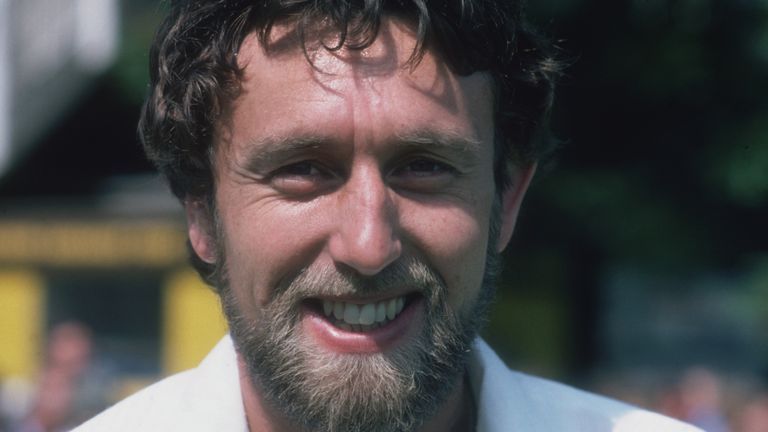 New Delhi: Former England fast bowler Mike Hendrick has passed away at the age of 72 years on Tuesday. Hendrick also played for Derbyshire and Nottinghamshire in his career. Hendrick was suffering from bowel and liver cancer for a while now.

“Derbyshire County Cricket Club is deeply saddened by the news of the death of Mike Hendrick, one of the county’s finest post-war cricketers,” Cricket Derbyshire said in a statement.

The fast bowler made his Test debut against the Indian team in 1974. He went on to play 31 Test matches in which he scalped 87 wickets at an average of 25.83. In fact, he was part of England’s team which won three Ashes against Australia.

The ECB is sad to learn of the death of former @DerbyshireCCC, @TrentBridge and England international Mike Hendrick.

Our thoughts at this time are with his family and friends. pic.twitter.com/Ajpi3JaVld

Furthermore, he played 22 ODI matches in his career, including the 1979 World Cup. In fact, he was the highest wicket-taker in the 1979 edition as he finished with 10 scalps from five matches and bowled with an impressive average of 14.90 and had the best figures of 4-15. Moreover, he bowled with a parsimonious economy rate of 2.66 in the 1979 Prudential World Cup.

The former English fast bowler was also part of the rebel tour of South Africa in 1982 and received a three-year International ban, which ended his career. Hendrick played for Nottinghamshire in the fag end of his career and decided to call it day in 1984.

After hanging his boots, Hendrik took up the coaching role and played a key role in improving Ireland cricket as he coached their team in 1995. Furthermore, he served as Derbyshire’s bowling coach. 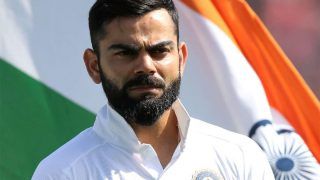 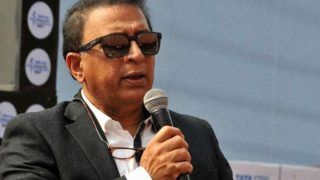