Shastri said that if the team can compete there and put it across them, it will be the ultimate as they are born to play hard cricket. 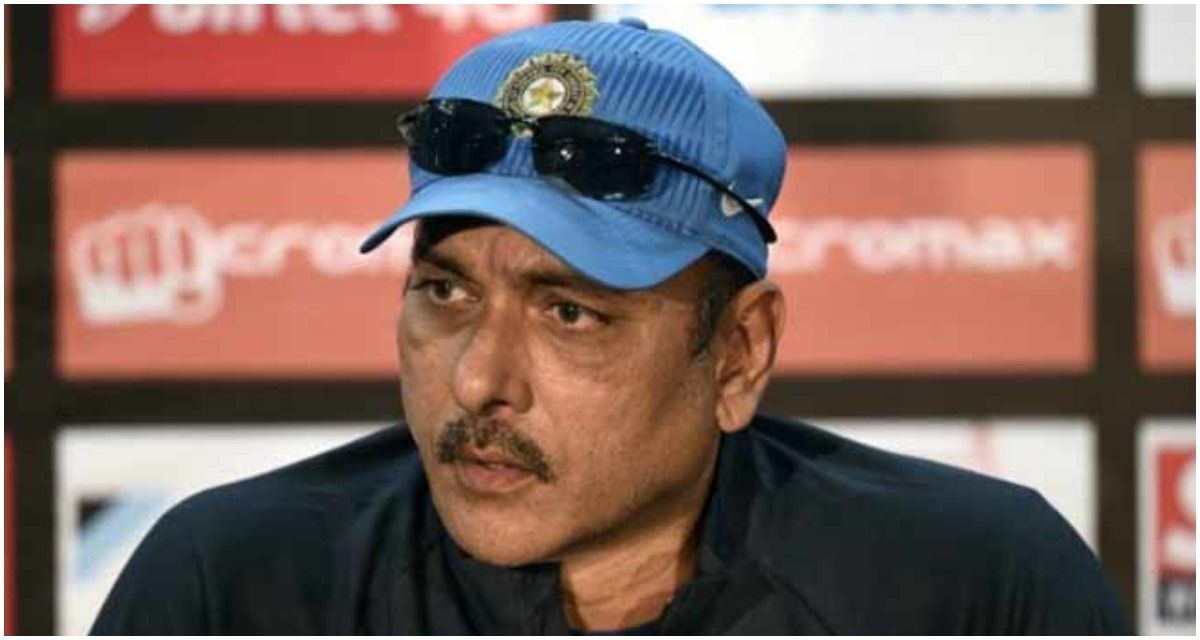 New Delhi: Ravi Shastri has been one of the best coaches of India, when it comes to performing well in overseas series and he and Virat Kohli proved to be a formidable pair in the former’s 4 years tenure as head coach of the national team. In a conversation with Pakistan legend, Shoaib Akhtar, the 83 World Cup winner recalls of the time when people laughed at him for dreaming of making India, the best travelling team in the world and how the series defeat on the hands of South Africa and England, changed the entire approach of the team.

“I think the endeavour was to make this the best travelling team in the world. I said that back in 2017. People started laughing. But indirectly it was a challenge to the boys saying that you can do it, you know, once we had our pace-bowling attack in place. But we got hit by the bullets. We lost a close series in South Africa 2-1. We lost in England as well, 4-1, which could have been 3-2 in our favour with a little bit of luck,” Shastri told to Akhtar for the latter’s YouTube channel.

Fitness was one of the main areas were the former India international and Virat Kohli worked upon and did wonders.

”But after losing those two series I knew that we are on the way. Now something big will happen. We were strong and fit. Gave a lot of attention to fitness, me and Virat both did wonders,” Shastri added.

Shastri acknowledged that playing in Australia is the toughest place in the world. He said that if the team can compete there and put it across them, it will be the ultimate as they are born to play hard cricket.

”And then we turned the corner in Australia. Australia is probably the toughest place in the world to play. They are born to play hard cricket. I knew if we can compete here, and put it across to them, it will be the ultimate.” he added. 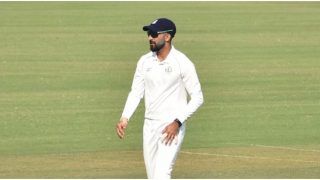 Actually Feeling Like a Kid: Faiz Fazal On Return Of Ranji Trophy 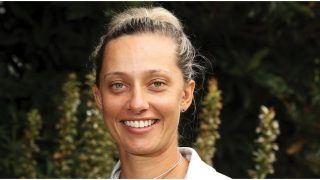 Maturing Off The Field Probably Has An Impact On My Game On The Field: Ashleigh Gardner