Irfan Pathan will team up with the likes of Chris Gayle, Kusal Perera, Kusal Mendis, and Liam Plunkett. 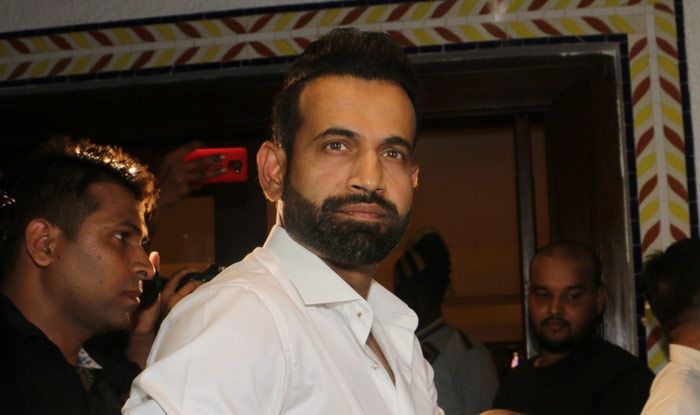 Former India allrounder and T20 World Cup winner Irfan Pathan has announced he will take part in the inaugural Lanka Premier League. He has signed up with Kandy Tuskers.

Pathan announced his retirement from all forms of cricket earlier this year.

“I am extremely excited to be part of the Kandy franchisee in LPL. We have some exciting names in the team and I am looking forward for the experience, the Baroda-based Pathan was quoted as saying in a statement issued by LPL.

In an interview Pathan said he has some cricket left in him and will see how it goes.

“I am definitely looking forward to this,” Irfan told ESPNcricinfo. “Yes, I had retired from T20 cricket, but I can play around the world and hopefully I will be able to have fun with my game as well, which I didn’t have for the last two years. I think I can still play some, but I will start slowly and see how this goes, and then I will take it forward.”

Kandy franchise owner Sohail Khan said, “Irfan’s inclusion will not only add to the firepower of the squad but his experience will be a huge asset to the team.” 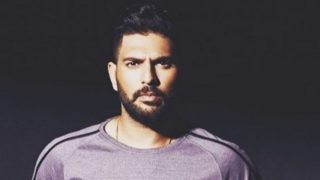 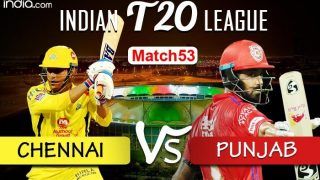