Mumbai: Following Gujarat Titans’ win in IPL 2022, players and the support staff have received much praise from all quarters. Hailing him as the best Indian coach in IPL tactically, GT’s mentor Gary Kirsten lavished praise on head coach Ashish Nehra. The association between Kirsten and Nehra goes back a long way. The two were part of India’s triumphant run in the 2011 World Cup in India. They were also part of the RCB coaching staff in 2018.

Kirsten told on Cricbuzz: “Ashish is a close friend and we have walked a long journey together. As a player I enjoyed his willingness to keep understanding his game and his professionalism. He coaches with his heart, always thinking about his players and how he can help them.”

Kirsten also went on to reveal how Nehra interacts with every player personally.
“He’s low profile and does not like the spotlight. He is tactically one of the best coaches in the IPL and is always talking to his players about how to make better performances.”
Claiming that it was a learning experience for him not being the head coach, Kirsten said that he felt there should be a strong Indians leadership as 85 per cent of the players speak in Hindi.
“It was a great learning experience for me not being the head coach. First of all, I really enjoyed it. Secondly, I have a belief that in the IPL you need very strong Indian leadership – it is an Indian tournament in which 85% of the players’ first language is Hindi. When you’re in a 10-week campaign, Indian leadership understands how the whole massive machine runs,” he concluded.
First Published on
Last updated on June 2, 2022 11:08 AM IST
TOPICS:
Ashish Nehra Cricket news Gary Kirsten gt IPL 2022 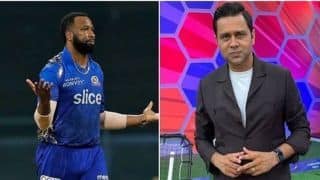 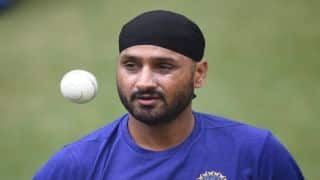