India vs Australia 2020: Glenn Maxwell regularly plays the shot and has advised the bowlers to innovate like the batsmen have over the years, 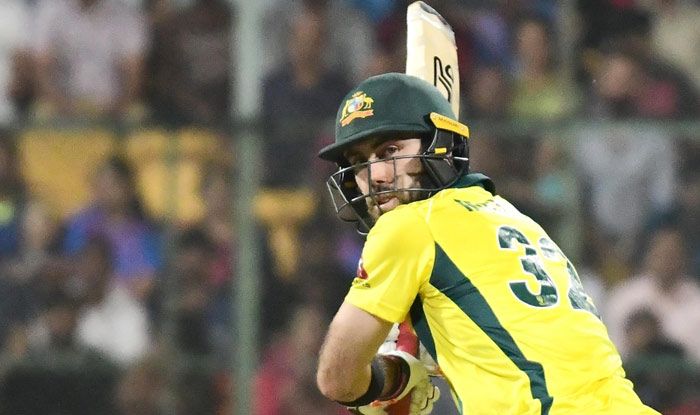 Australia batting star Glenn Maxwell reckons switch hit is a legal shot and that it’s part of the ever evolving batting that has seen massive runs being scored and chased down over the years. Maxwell was responding former Australia captain Ian Chappell’s comment on the unorthodox shot being amazing but not fair.

“…it is within the laws of the game. Batting has evolved in such a way, that it has got better and better over the years, which is why we see these massive scores are getting chased down and the scores are going up,” Maxwell replied when asked about is thoughts on Chappell’s remarks.

Switch hit basically involves a batsman changing his grip and stance to play a shot. Basically, once employed, a right-handed batsman becomes left-handed and vice-versa but only after the bowler is in his/her delivery stride.

Chappell had expressed his reservations regarding the shot. “(Switch-hitting) is amazingly skilful, but it’s not fair,” Chappell had told the Wide World of Sports.

Maxwell, who regularly plays the shot, has an advice for the bowlers.

“And I suppose it is up-to the bowlers to try and combat that,” he said.

“I suppose the skills of bowlers have been tested everyday with bowlers having to come up with different change-ups, different ways to stop batters,” Maxwell added.

Over the years, several unorthodox shots have become a commonplace in cricket which may have been unthinkable of in the past. And Maxwell wants the bowlers to innovate similarly.

“…we see guys come up with knuckle-balls and wide yorker fields and different tactics. And the tactics of ODI cricket have definitely evolved, so I just see it (switch hit) as a different part of the evolution of the game ,” he said. 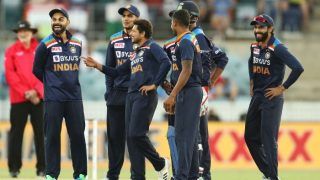 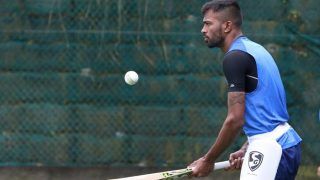